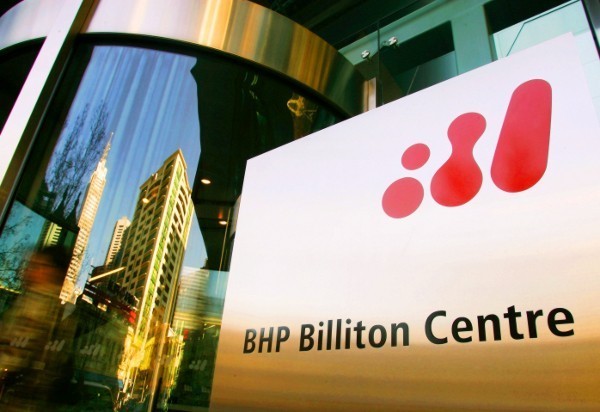 By John Mangan, The University of Queensland

For most companies, transfer pricing is rational behaviour, driven by the commercial possibilities created by variations in company tax rates across the international economy.

Companies (particularly multinationals) use it to minimise their tax bill by artificially inflating input costs in high tax countries and reporting (and paying tax) profit in low tax countries.

For BHP, this means selling some of its minerals to its Singapore marketing hub, which is then responsible for on-selling them and declaring the profits in Singapore, a low tax country. This activity is legal under current tax law, though reports suggest the Australian Taxation Office has audited the firm on this activity.

Governments around the world are struggling with the issue of transfer pricing. This often leads to opportunistic and, ultimately self-defeating competition among countries in setting company tax rates.

In Australia alone, transfer pricing among the 300 largest companies is estimated to reduce the income tax take by $50 billion. In terms of the current total tax revenue, tax policy consultant Martin Feil estimated in 2008 that the income tax amount accruing to Australia should be at least three times as big if all the companies were paying tax at the official rate.

The Australian Taxation Office (ATO) is fully aware of this situation. It has made attempts to control transfer pricing by requiring companies to verify that the related-party pricing is at arm’s length and supported by genuine transfer pricing documentation.

Internationally, there has been a rapid introduction of new transfer pricing regulations from the Organisation for Economic Cooperation and Development (OECD), including the Base Erosion and Profit Sharing initiative (BEPS).

Yet it is arguable that these measures are piecemeal and unlikely to be effective. Short of implementing a standardised international system of tax regimes, there will always be room for tax rate arbitrage because of the perverse incentives offered up by taxing profits rather than production.

All production entails economic cost, through the use of scarce resources. Consequently a tax system should encourage firms to engage in the most efficient use of these resources. Unfortunately the current system does not.

Firms that use resources inefficiently (placing a resource misallocation cost on society) are effectively underwritten by reduced tax bills (or by paying no tax at all) and encouraged to inflate operating costs often by excessive executive salaries (representing an opportunity cost to public revenue).

Shifting the tax emphasis from profits to input costs has a number of advantages over the current system. It would create an environment much more like the economic textbook example where firms minimise costs and maximise profit.

It would do this by ensuring:

The ATO knows that simply changing legislation does not necessarily change attitudes nor stop opportunistic behaviour.

Highly paid corporate tax advisers would immediately seek ways of gaming the system to their advantage. Decisions would need to be made on how the factor cost of production is determined and how the taxes on production would be levied.

There may also be an impact on risk taking and new startups, as under the proposed system even unsuccessful businesses would face a tax bill. However, this disincentive effect would be offset by the lure of untaxed profits.

But a shift to this system or a close variant would remove the perverse incentives of the current system. As it stands, people are encouraged to artificially reduce taxable income by transfer pricing, underwriting inefficient production and resource misallocation.

John Mangan is a professor and the associate dean of the Faculty of Business, Economics and Law at The University of Queensland.

Not sure what this paper is long in, there is little real world I’m afraid.