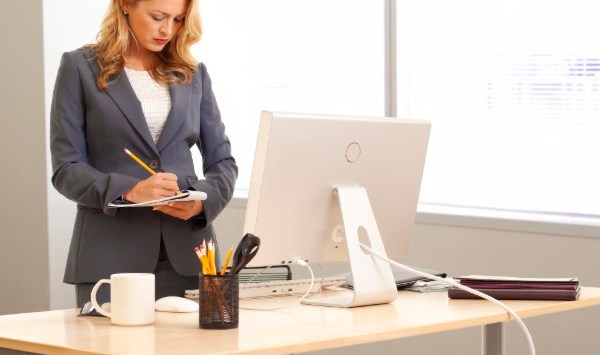 Small business owners and organisations have called for compassion from the ATO as the number of applications being made by the Tax Office to wind up SMEs soars.

As SmartCompany reported yesterday, 396 applications to wind up companies were filed with the Australian Securities and Investments Commission in July.

These figures reflect a sharp increase in wind up applications since May this year.

Charles Bavin, the head of Hunt & Hunt’s national insolvency and debt recovery practice, told SmartCompany he has also seen a spike in wind up applications by the ATO.

“It’s no secret that the ATO has increased its activity in the last couple of months,” he says.

But Bavin declined to comment on the ATO’s agenda.

“What drives the ATO is a matter for the ATO I’m afraid,” he says.

Peter Strong, chief executive of the Council of Small Business of Australia, says he appreciates that ATO staff are doing their job.

“But at the end of the day this is a human being that is about to lose everything,” he says.

“There has got to be compassion.”

Strong says the ATO needs to strike a balance between having compassion and being too “soft” on SMEs, which risks allowing small businesses to get themselves into further strife.

“It wasn’t that long ago that the ATO was being attacked for being too lenient on businesses and people were saying you should have wound them up earlier,” he says.

But Strong says COSBOA will keep an eye on whether the ATO is too heavy-handed in its pursuit of SMEs.

“The ATO is trying at the moment to identify those who are not going to trade their way out of it,” he says.

“What we need to look at is: are there people there that take the law into their own hands instead of following the due diligence the Tax Office has in place?”

SmartCompany’s story elicited a strong response from readers with Colin Spencer saying the ATO’s increased pursuit of small business is “not very clever”.

“In the dead of winter a huge number of small businesses have a 50% or more drop off in monthly turnover, which is rectified from spring onwards,” he wrote.

“To hit them when they have nowhere to turn is just plain dumb. Many will just give up. Then who loses? Everyone, including the ATO.”

However, SmartCompany reader Peter Gosnell says the ATO actions are due to the large amount of debt owed by many SMEs to Australian taxpayers.

“Those subject to wind-up notices are either rorting the system at the expense of compliant SMEs or are just the inevitable failures that must exist in a capitalist system anyway,” he says.

SmartCompany contacted the ATO but they declined to comment.