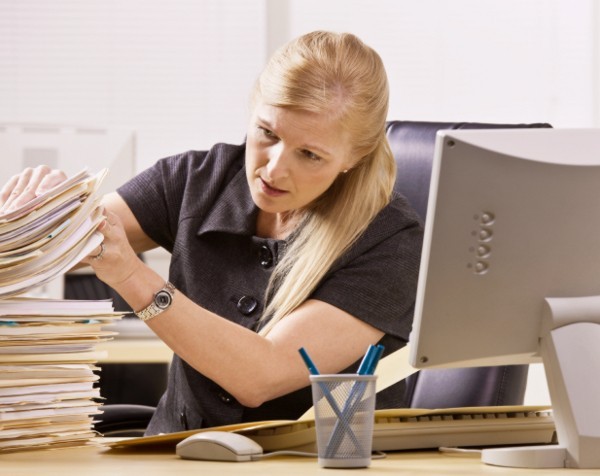 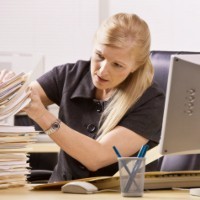 The federal government’s Research and Development Tax Incentives are so complicated even accountants think they are too hard to navigate.

A survey of 150 Australian accountants by R&D tax advisory firm Swanson Reed showed eight out of 10 accountants think the tax rules are too complicated and too risky to process themselves, preferring to outsource the applications.

Damian Smyth, chief executive of Swanson Reed, told SmartCompany clients that were eligible for R&D concessions are missing out on the cash because of perceptions the rebates were too difficult to claim within the new science-focused regime.

The current R&D regime, which was introduced in 2012, is based on proving a science concept.

“You have to be able to show a revenant hypothesis and show an experiment of that hypothesis,” said Smyth.

Smyth says there have been several cases of litigation since the new regime that ruled against the taxpayer on the definition of eligible activity.

“When accountants see that, they are scared off from pursuing R&D. Some accountants advise their clients its too hard to pursue and not worth the risk,” he said.

But Smyth says cash refunds, which can be up to 45% of a project, are well and truly worth pursing for startups and SMEs.

“There are significant funds available,” he said.

“The government are understandably not making it easy to obtain, they want to show discipline and get companies thinking of projects from a science principle. It’s not easy to have the discipline, but it’s not overly onerous or burdensome either.”

Smyth says the TaxTrax system will allow accountants to provide a comprehensive accounting service to their own clients, without turning away business, because R&D appeared too complicated.

“The software is tailored specifically for accountants to tailor claims into a specific format,” he said.

“It allows you to get the project positioned correctly from the outset and structure affairs as you go… It will bridge that gap to show how projects can fit the requirements.”

TaxTrax lodges applications in three steps over the course of a year, taking a total of 90 minutes.