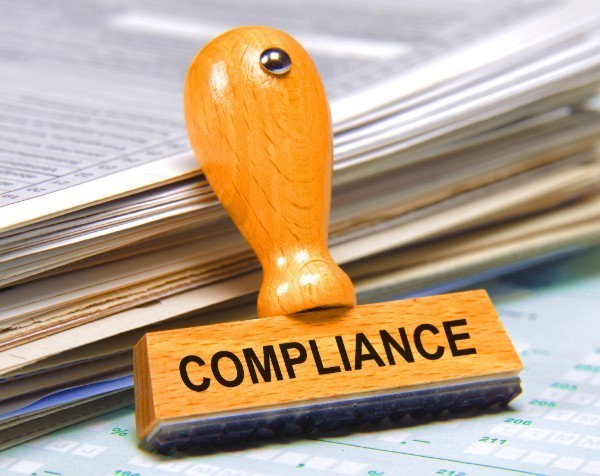 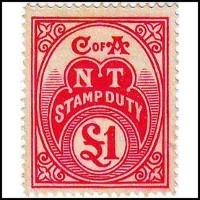 Stamp duty on property conveyancing, insurance and motor vehicle sales should be scrapped and the goods and services tax (GST) lifted to make up any funding shortfall, accounting professional body CPA Australia has proposed.

Pressure has been mounting for changes to stamp duty, which is charged when properties change hands, with representatives from various state branches of the Real Estate Institute, the Property Council of Australia and other industry commentators calling for the tax to be reviewed.

He said modifications to the GST could raise enough revenue to allow government to eliminate the charges.

The accounting body commissioned KPMG to prepare a report comparing four scenarios involving changes to the base and rate of the GST, along with the removal of stamp duties.

Under the existing system, a 10% GST is applied to a wide range of products and services in Australia. Food, health and education are excluded.

One scenario looked at maintaining the level of the GST but extending it to include food, health and education. The report estimated an additional $12.1 billion could be raised in the first year through this course of action.

Another scenario examined retaining current exemptions while increasing the GST to 15%. This would raise an extra $26 billion, the report estimated.

A third case considered lifting the GST and extending it to cover health and education but not fresh food, which was reckoned to bring in $36.8 billion in extra revenue.

The final scenario involved increasing the GST to 15% and broadening its reach to include food, health and education. The modelling found this would raise $42.9 billion additional revenue.

“The additional revenue raised in each of the scenarios can be used to retire or reduce inefficient and unpopular taxes, including stamp duties on insurance, motor vehicles and conveyancing on residential and commercial properties,” Malley said.

“The modelling reveals that there is also sufficient revenue to return to households as income tax cuts or as compensation for low income households who would not benefit from changes in income taxes.

“The net outcome in all the reform scenarios we’ve looked at is that households across the income spectrum can be better off.”

Previous reviews of the taxation system have excluded the GST, which was introduced by the Howard government in 2000, more than 20 years after a consumption-based tax was first proposed forAustralia.