Single Touch Payroll aims to cut red tape for SMEs, but are you ready? 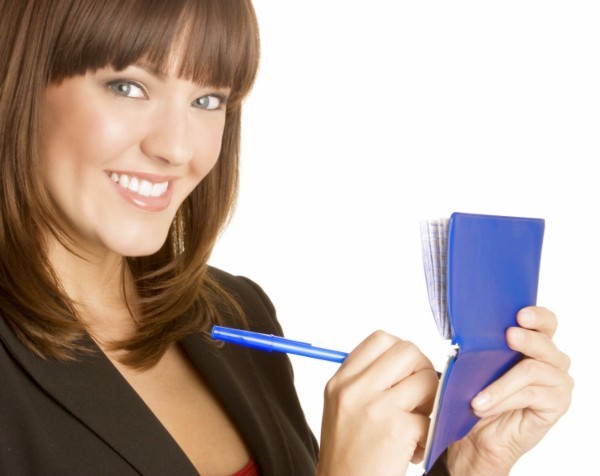 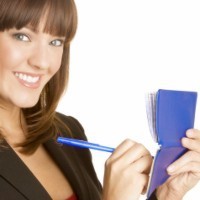 Less than two months ago the government announced it would cut red tape for employers by simplifying tax and superannuation reporting obligations through a system called Single Touch Payroll.

Under Single Touch Payroll, employers will be required to electronically report payroll and super information to the Australian Tax Office when employees are paid, using Standard Business Reporting-enabled software. In addition, Single Touch Payroll will streamline tax file number declarations and Superannuation Choice forms by providing a digital channel to simplify the process of bringing on new employees. It could also cut red tape by notifying super funds and government agencies, such as the Department of Human Services, when an employee ceases employment.

The plan is that Single Touch Payroll will be available from July 2016. To meet their obligations under Single Touch Payroll, employers will be required to use, and if necessary acquire, appropriate payroll software. The ATO noted the government has yet to make final decisions on its implementation.

The ATO has now released a discussion paper and is seeking comments on:

SMEs would be well advised to read the discussion paper so they understand what the changes are and what they may mean for them. Some refinements to the proposed scheme are possible.

The reporting function in Single Touch Payroll will eliminate paper-based payroll reporting by requiring businesses to report digitally instead. This is intended to reduce the double handling of data. The ATO would also be notified of the super contribution amounts that the employer will pay to the super fund. As a result of the ATO’s improved visibility of employee superannuation entitlements and payments, the ATO will be in a better position to ensure that businesses are meeting their employee super obligations.

Despite the Single Touch Payroll reporting function offering significant benefits, it is unable to solve the potential problem of businesses accruing large quarterly PAYG withholding, and superannuation bills being due for payment at around the same time. By reporting and paying the PAYG withholding and super guarantee for employees at the payroll cycle, it is expected that businesses would be able to smooth out the cash flow spikes that previously existed. However, the increased frequency of payments will result in cash flow impacts, particularly on transition.

The following additional points are made by the ATO in its discussion paper:

Businesses not receiving information regarding their employees’ choice of super fund on time is a common problem. Using Single Touch Payroll, employees would be offered the option to supply their details electronically through an online government portal directly to their employer’s payroll software. Alternatively, employees or employers could enter the employee’s details directly into the employer’s payroll software and have the ATO validate the details.

The introduction of Single Touch Payroll could allow businesses to easily notify super funds, the ATO and the Department of Human Services of employees that have ceased employment. This could be completed with limited business administration, through payroll software allowing for an “employee ceased” indicator to be entered. Super funds will be able to receive information on employees who are no longer employed. Super funds could also use the information to communicate with members about choosing the fund for future employment.

Businesses or their payroll providers may be required to either purchase or upgrade existing software, potentially at an additional cost. In the past, it was recognised that all businesses may not be able to buy, continually upgrade and operate the latest computer systems. Based on the experience with Real Time Information in the United Kingdom, the ATO says it is “expected that some basic, entry-level software packages will be available free of charge”. It says this will help businesses that do not currently use software to transition into an electronic business model without software costs.

Comments on the ATO discussion paper are due by 6 March 2015.