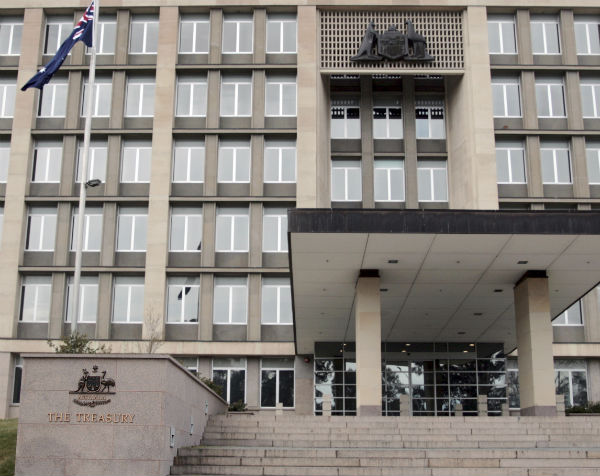 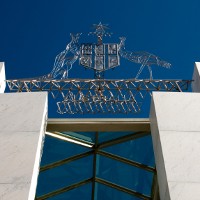 Small businesses are being hit up for 60% of the Australian Tax Office’s $20 billion debt recovery, a review into debt collection reveals.

The Inspector-General of Taxation, Ali Noroozi, today released the report of his review into Debt Collection by the Australian Taxation Office

The review seeks to streamline the ways ATO can address collectable tax debt, which has grown over the decade to $20 billion in 2013–14.

It also found conversely, large businesses were not the focus of the ATO’s debt recovery actions.

The report cites analysis of invoice payments completed by debt recovery firm, Dun and Bradstreet, which suggested that the slowing in payment times is evidence that businesses are facing cash flow pressures and difficulty in managing their finances.

Noroozi says the review was prompted by concerns by individuals, small businesses and tax and insolvency practitioners with the consistent escalation of tax debt and unfair recovery actions taken by the ATO.

“I am pleased that the ATO has acknowledged challenges with its past debt collection strategies and is changing its approach to one based on behavioural analysis — an approach which I have advocated in previous reviews,” Noroozi says in a statement.

“In the meantime, I have also recommended interim measures to improve preventative strategies and minimise the need to take firmer actions later.”

“Of that $20 billion which is collectable, of that 60% is attributable to small business,” he says.

He says one of the review’s main recommendations was about preventative strategies and the other was to take “softer action more frequently and earlier to avoid need to take more firm action down the track”.

He says the ATO had acknowledged its previous debt collection approach had been ‘random and ad hoc’ and linear in the process.

“One of the things I’ve said is that the ATO’s previous approach, by its own admission, was quite linear in process,” he says.

“So they waited for a debt to arrive and would have a series of steps, if it didn’t get paid after step one there would be escalation after escalation.”

Noroozi says he also proposed structural changes to the way debt collection was handled within the ATO to make sure debt and audit officers were working more efficiently.

“I have recommended that the ATO consider merging its debt and audit areas as well as working closer with their legal officers in order to improve coordination and the taxpayer experience.”

While the ATO has disagreed with these recommendations, it said it would consider the appropriate organisational structure.