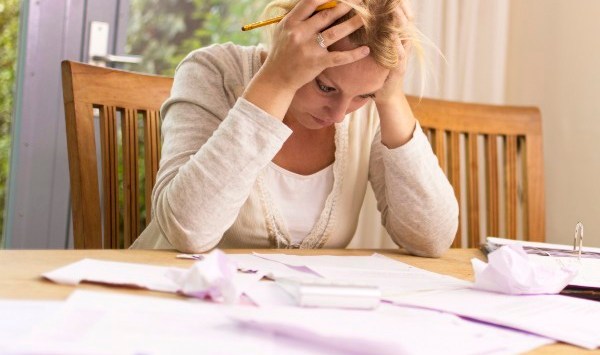 Small businesses could avoid needing to fork out up to $20,000 for business valuations to access certain tax breaks if the Abbott government accepts recommendations from a tax review released this week.

Among a number of issues, the review calls on the federal government to make it easier for small businesses to access the tax deductions they are eligible for.

Such tax breaks include the capital gains tax and deductions for gifts, which currently require businesses to pass tests that require an independent valuation of all of the company’s assets.

Noroozi told SmartCompany he fears there “may be small business that don’t access because of the cost of making sure they are eligible”.

He says business owners have said they can spend anywhere between $10,000 and $20,000 on an independent valuation of their business.

“Quite a lot of the provisions in the Tax Act require market valuations. Even just to comply, there is a certain amount of valuation required,” he says.

Noroozi says another issue is some business owners are “seek[ing] shortcuts that may not yield the correct answer”.

Many small businesses go to their accountants for such valuations, but Noroozi says these valuations differ in methodology meaning the resulting valuations will differ greatly.

“There should be a standard template for valuations,” he says.

The review also recommends requiring valuations only where it has the ’highest net benefit’ or where the cost of the valuation itself does not outweigh the deductions; providing small businesses with shortcuts or safe harbours as an alternative to conducting fresh and full valuations; and tapering the eligibility criteria for tax concessions.

The report recommends a number of options to reduce the costs of valuation-related compliance, including the introduction of a threshold based solely on turnover.

“We will carefully consider [the change of threshold] and a range of other recommendations for how we can streamline tax and make it less costly for small businesses.”

Meanwhile, the Australian Tax Office is today expected to announce it will create a separate division to deal with taxpayer appeals, according to Fairfax Media.

The spilt in the ATO’s functions is expected to be announced by second commissioner Andrew Mills.

Currently, the audits of big businesses and wealthy individuals are handled exclusively by a separate part of the ATO. The new division of the tax office is expected to offer small businesses the same avenue of appeal.