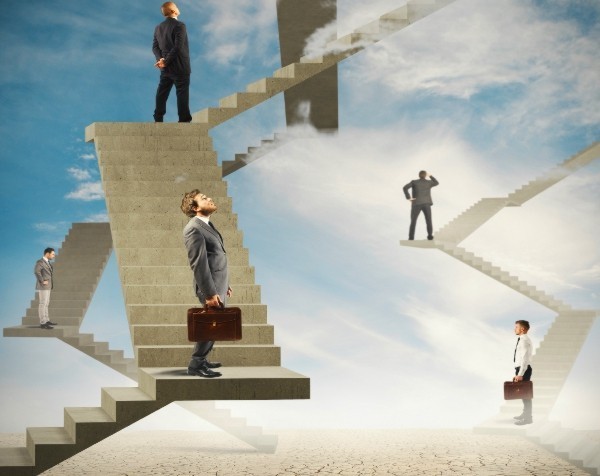 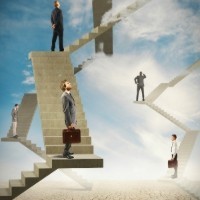 The Australian Taxation Office is more likely to listen to tax disputes with big businesses and leave small businesses to foot their full tax bill, according to a report released yesterday by the Inspector-General of Taxation, Ali Noroozi.

The Management of Tax Disputes report found there was a much higher level of disputes made by large businesses than small businesses and individual taxpayers, and those disputes often involved significant amounts of revenue.

Statistics provided by the ATO show in 2012-13, totals of $997 million in revenue were varied in settlements with large businesses.

While the report found large business settlement cases accounted for less than 10% of the total number of settled cases, it found the “quantum of variances” – or the difference between the amount originally owed and that which was paid –were significantly higher.

Noroozi said the high levels of variance may have given rise to perceptions of big business favouritism, especially “in circumstances where third party observers are not privy to the reasons for settlement”.

But speaking to SmartCompany this morning, Noroozi rejected the idea the report had made the suggestion the Tax Office treated big business favourably.

“It says that we need to be watchful of the situation,” says Noroozi.

The report found the cost of litigation was a barrier for smaller business to dispute tax bills. It found in certain cases, business owners had given up disputes for which they believed they had genuine grounds of appeal, rather than incurring further costs to fight their case.

“One example highlighted a case in which the costs already incurred, prospects of further costs of challenging the ATO together with the adverse negative health impacts have led the taxpayer to offer settlement with the ATO notwithstanding that they disagree with the ATO’s position,” reads the report.

Peter Strong, executive director at the Council of Small Business of Australia, told SmartCompany the research highlights the massive gap between how the ATO communicates with big and small business.

Strong deemed the findings “not at all surprising” and says the big end of town had been shown to dodge billions of dollars in tax by having the resources to navigate the ATO’s complex dispute system.

Strong says many small business owners resort to solving disputes by forking out what he calls “tax office go away money”.

“We don’t fight it even through we know we’re in the right because it’s too hard. We say, ‘I’ll just pay to make this go away so I can get on with life and running my business’,” he says.

Noroozi, who released the paper alongside federal assistant treasurer Josh Frydenberg yesterday, is calling on the government to create an independent appeals function that can be easily accessed by taxpayers at all levels. He cited stakeholder criticisms of the current internal independent review process.

Strong says the ATO is undergoing a “reinvention” and one of the most important parts of that is changing the ATO’s culture complex of communication.

“It will take some time to change the culture, but the message is that we need a different approach for small business people from big business,” he says.

“About 96% of the people the ATO deal with are small businesses, yet their whole communications are based around big business. Which is interesting given we know big business are the big tax dodgers.”