Small business tax changes come into effect: What it means for you 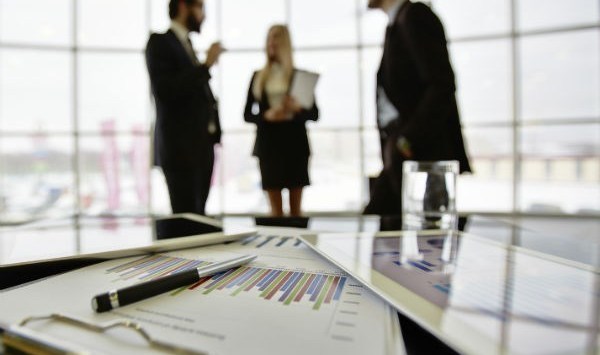 Several beneficial SME tax changes announced in the federal budget in May are now law, after royal assent was given to the amending legislation yesterday.

However, it is important to note that some of the changes apply from 1 July 2015 so they are already in effect.

The changes that will benefit SMEs are outlined below.

Small businesses and individuals can now immediately deduct certain costs incurred when starting up a business, including government fees and charges as well as costs associated with raising capital.

Unfortunately, these measures are also somewhat technical. The expenses must relate to a business that is proposed to be carried on, including certain government fees and charges and costs associated with raising capital, where these expenses would otherwise be deductible over five years under current law.

The kinds of expense that may be deductible include:

These deductions apply to expenditure incurred in the 2015-16 income year and later income years.

The fringe benefits tax exemption that applies to employers that provide employees with work-related portable electronic devices, such as mobile phones, laptops and tablets, has been extended. Small businesses that provide employees with more than one work-related portable electronic device, even where the devices have substantially identical functions, will now get an FBT exemption. The previous law limited the exemption to the provision of one device per employee.

The above changes are welcome for SMEs but as always with tax, there are rules to follow.