SME $20,000 “instant” asset tax write-off explained – and it applies to second-hand assets too 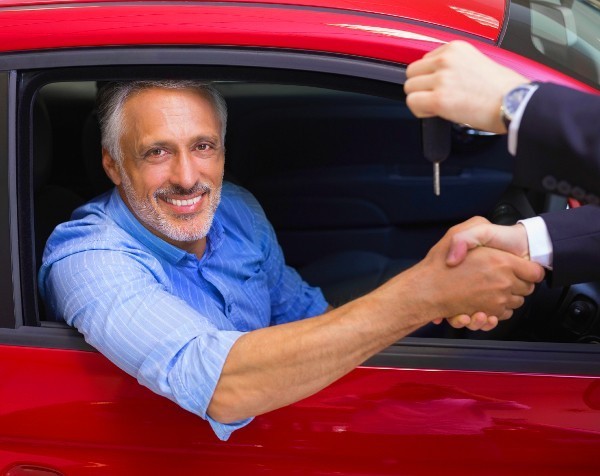 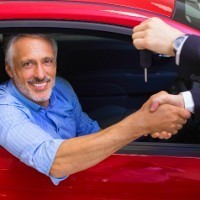 The 2015-16 federal budget announcement that small businesses (i.e. businesses with aggregate annual turnover less than $2 million) would be able to immediately write off assets they start to use or install ready for use, provided the asset costs less than $20,000 has been widely welcomed. No surprise there.

The existing write-off threshold is $1000 after being reduced from the previous $6500. Currently, any assets of $1000 and over can be added together (“pooled”) and depreciated at the same rate. These assets are depreciated at 15% in the first income year, and 30% per year thereafter.

It should be noted that the measure applies to BOTH new and second hand assets. It also applies on a per asset basis, so several assets each costing up to $20,000 would qualify for the write-off if installed ready for use before 30 June 2017.

Interestingly, the ATO says the rules around asset eligibility do not change. That is, if an asset was eligible for immediate deductibility under the current $1000 threshold, it will continue to be deductible under the new $20,000 threshold.

The government expects these changes to improve cash flow for small businesses and provide a boost to small business activity and investment.

A bakery is run as a company. The business purchases a new oven for $13,750 and a new proofing cabinet for $3500 to replace its old, worn-out equipment. Under current law, because these assets each exceed the current $1000 threshold, they would be included in the accelerated depreciation pool. Of their combined $17,250 cost, only 15%, or $2588, would be depreciated in the first year. With a company tax rate of 30%, this means that the company would only get $776 back on its tax in the first year.

Small businesses can access accelerated depreciation for the majority of capital asset types. Only a small number of assets are not eligible (such as horticultural plants and in-house software). In most cases, specific depreciation rules apply to these assets.

From 1 July 2017, the thresholds for the immediate depreciation of assets and the value of the pool will revert back to existing arrangements i.e. the $1000 limit, etc.

The ATO has prepared FAQs to provide some guidance as to how the proposal might apply based on the details announced in the budget pending progress of enacting legislation.

That is important for businesses to remember. The change to a $20,000 write-off is at the moment an announcement only. There is no legislation for it yet. Legislation will need to be introduced and passed through Parliament.

As this law change will be retrospective if enacted, it is important that small businesses understand their obligations under both the existing and proposed laws.

To ensure the proposal operates as intended, the ATO said it “will engage with small businesses based on their behaviour and choices”. It said this will include providing clear guidance so that businesses intending to utilise the provisions find it as easy as possible to do so. The ATO said if small businesses exhibit behaviours that indicate a high level of risk, “they can expect a higher level of interaction from the ATO”.

All assets are eligible, except for a small number of exclusions which receive different depreciation treatment. These assets include:

Further information about the operation of the current rules and assets that are eligible to be deducted under the current instant asset write-off threshold can be obtained by calling the ATO on 13 28 66.

SMEs need to “keep a level head” about this tax deduction. While it’s generous, there should still be a good commercial reason to purchase the asset in the first place. Be wary of simply buying a qualifying asset to get the tax deduction.

SMEs should keep up to date on the legislation concerning this measure, especially if they intend to purchase relevant assets to claim the write-off in their tax return for the year ended 30 June 2015. It might be expected that the legislation will be introduced in Parliament and debated and passed as soon as possible to give SMEs certainty as to the law, but there is no guarantee that will happen.