“It scares them”: Free tax advice for SMEs with disputes under new Labor policy 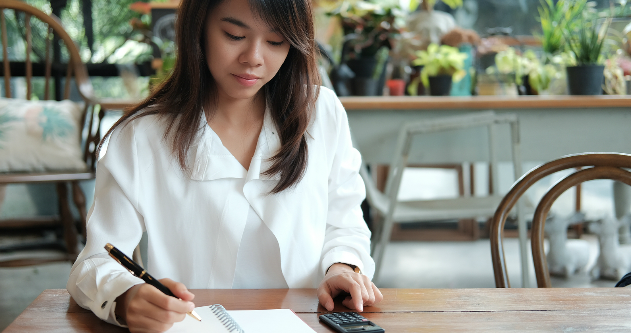 Small businesses will have access to free legal advice to help them resolve disputes with the tax office under a policy announced by Labor on Monday.

If elected, Labor will commit $4 million over four years to create 10 tax clinics across the country to provide advice and assistance to vulnerable taxpayers and businesses.

It follows the creation of a tax clinic trial currently being conducted out of Curtin University in Western Australia and is an idea that has previously been raised by outgoing inspector general of taxation Ali Noroozi.

Dispute resolution has been a hot topic in recent months, following a Fairfax-ABC investigation that unearthed a series of allegations of unfair treatment by small business owners.

Small businesses accounted for about a third, or $12 billion, of outstanding ATO debt at the end of the 2017-18 financial year.

The Morrison government is also considering a new policy to help small businesses with resolving ATO disputes, although it is yet to provide much detail on how it would do this.

Lisa Greig of Perigee Advisers welcomed the move, saying many business owners felt intimidated by jargon and were worried they were ending up on the wrong end of the law.

“It’s a matter of knowing the jargon and what can and can’t be done.

“It’s not the application of the law, it’s more how the ATO wields its power and what can be done to create the best outcome for the taxpayer.

“Anything that can create awareness is fantastic for small businesses,” Greig says.

The clinics would be given $150,000 in funding each year and be run out of universities.

Labor would also change the law to allow the clinics to register as tax agents to provide adequate room for the program to expand.

The function of the clinics would involve everything from returns to disputes with the ATO and avoiding accidental mistakes.

“While multinationals and millionaires can afford an armada of experts to navigate the tax system, low and middle-income Australians are often intimidated by the tax system, and unsure where to turn to get help,” a Labor press release on the policy said.

“It also seems to have some of the hallmarks of a model in use in the USA — where if a person is a low-income taxpayer who needs assistance in a tax dispute with the IRS and they cannot afford representation, or if English is their second language, a person may qualify for help from a low-income taxpayer clinic that provides free or low-cost assistance.”