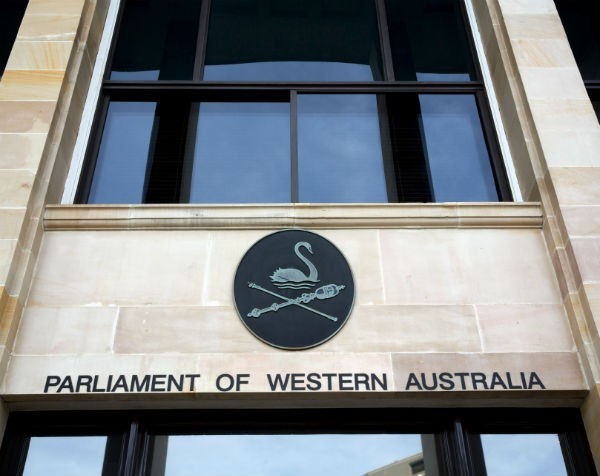 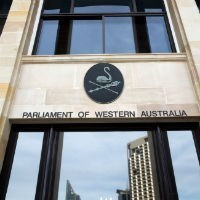 Payroll tax is one of the biggest bugbears for small business but research released today by the Bankwest Curtin Economics Centre reveals SMEs in Western Australia may have more to complain about than their counterparts in other states.

The centre’s Costs of Doing Business in WA report analysed the amount of payroll tax paid by businesses in the west, compared to the other states and territories, along with other cost pressures on businesses, including labour costs and wages.

The research found WA businesses face a higher average payroll tax liability, in part because the proportion of businesses with payrolls above the tax threshold is larger in WA than other regions.

However, the research also compared the tax liabilities between states based on the size and types of firms.

The research found WA now ranks first among all Australian states and territories in terms of payroll tax costs of businesses with payrolls of between $1.75 million and $7.5 million, and shares the top position for payroll costs of just under $9.4 million.

Professor Alan Duncan, director of the Bankwest Curtin Economics Centre, said the pressure faced by WA business is due to the payroll tax threshold not keeping pace with rapidly increasing wages.

“Payroll tax thresholds have not been increased in line with wage inflation in WA, leading to payroll tax bracket creep,” Duncan said.

“This has effectively brought more small businesses into the payroll tax system over time.”

Duncan said recent budget measures in the west, particularly the government’s decision to introduce a diminishing payroll tax threshold, means the cost pressures will only increase.

The report also highlights the different payroll tax rates and thresholds between states and territories.

While Queensland, Tasmania, the Northern Territory and the Australian Capital Territory all have payroll thresholds above $1 million, the thresholds in the other states range between $550,000 in Victoria to $800,000 in WA.

The rates of tax levied also vary. Queensland has the lowest rate at 4.75%, while businesses in the ACT are subject to the highest rate at 6.85%.

While Strong says small businesses that only operate within one state or territory are not necessarily affected by differing rates or thresholds between regions, he has heard “horrendous stories” from companies that do trade across borders.

“And there are a lot of borders,” he says.

Strong says state and federal governments “must come together to fix it” and while the best option would be to scrap payroll tax entirely, he says this could only be done if the goods and services tax is reformed.

He says payroll tax not only punishes businesses that hire more workers, it hinders growth and innovation.

“More and more businesses are refusing to hire extra employees,” he says.