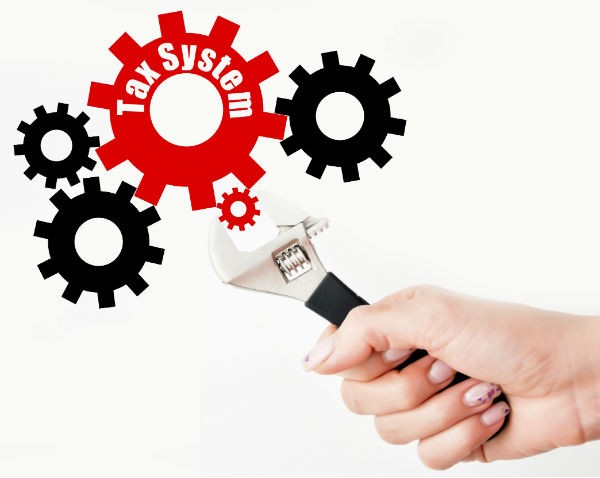 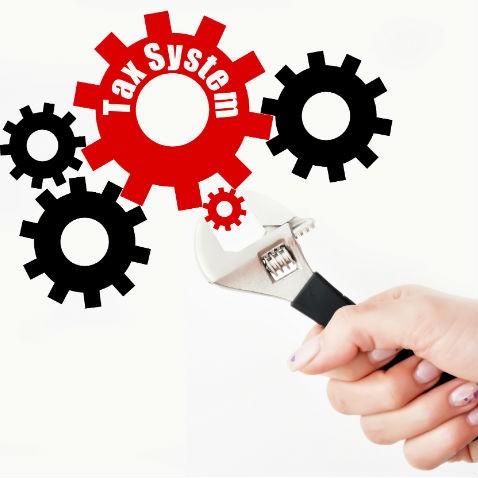 Overhauling the superannuation system would be the easiest way to fix the budget’s bottom line and allow the federal government to cut company tax, according to a report published today by accounting and professional services firm Deloitte.

Making superannuation tax incentives 15 cents in the dollar for all tax brackets and taxing superannuation in the same way as income could raise more than $6 billion a year, according to Deloitte’s latest Mythbusting Tax Reform report.

Tweaking the super rules would, in turn, raise enough money to cut Australia’s company tax rate from 30% to 26%.

This would deliver a “prosperity dividend to all Australians” by getting the economy firing and ensuring a fairer superannuation system, according to the report.

The government has not ruled out cutting tax concessions around superannuation for wealthy individuals.

Speaking on the ABC’s Insiders program yesterday, assistant treasurer and minister for small business, Kelly O’Dwyer, said all tax reform options are on the table.

“We will consider all good ideas,” O’Dwyer said.

Speaking to SmartCompany this morning, Chris Richardson, partner at Deloitte Access Economics, said tweaking superannuation concessions for high earners would result in the government receiving the “biggest bang for their buck”.

Flattening super tax incentives to 15 cents in the dollar is also very easy to explain to the electorate, according to Richardson, which aligns with Prime Minister Malcolm Turnbull’s promise of clearly outlining economic issues.

“It would simply be making sure everybody got the same tax benefit out of super when they put a dollar in,” Richardson says.

“Right now you have this absolute heartbreak hill at the core of how we tax superannuation. We actually charge low-income earners to put money into super and high income earners are making out like bandits. If we want to take pressure off the pension, that’s the wrong thing to do. We’re saying treat everyone the same.”

Richardson welcomes the government’s decision to keep all options alive as part of its tax reform process.

“In terms of the things that make the biggest difference to prosperity, super is a fairness conversation.”

“But with prosperity, it involves getting rid of the most harmful taxes that, when you raise a dollar, they shrink the economy by the most. That’s some state insurance and property taxes. It’s also company tax. People think company tax is for the fat cats… but it weights quite heavily on the economy and shows up for punters as lower wages.”