Tax time to be made easier, but ATO to chase tax debts sooner 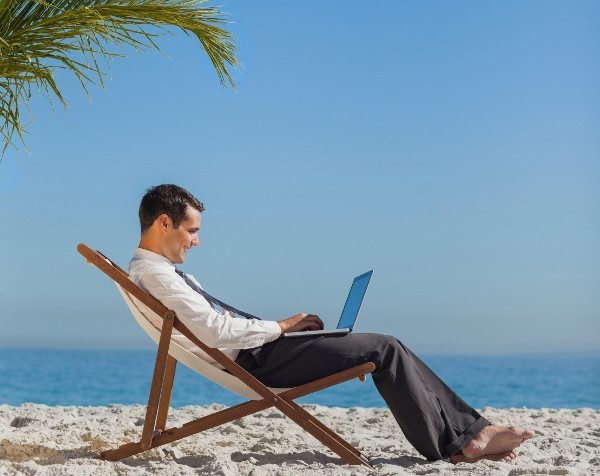 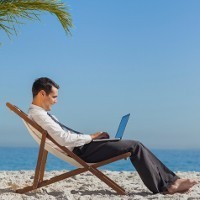 Technology is having an increasing impact on the way taxpayers interact with the Tax Office. For example, it is making it easier and simpler to lodge annual tax returns.

Launched at Tax Time 2014, the ATO’s myTax product significantly streamlined the income tax return process, with over a million people using it. And myTax is apparently set for further improvements.

For Tax Time 2015, the ATO says myTax will be more tailored, personalised and streamlined. More people will be eligible, including those with other income including superannuation pensions, lump sum payments, managed investment funds and foreign pensions, as well as additional tax offsets and deductions associated with these income types.

This means that potentially more than 5 million taxpayers will be eligible to use myTax, or around 40% of individual taxpayers. By Tax Time 2016, the ATO plans to have a single myTax product for everyone, whether they have simple or complex affairs. All going smoothly by then, the ATO plans to cease its current e-Tax product.

For 2016 tax returns, that is, from July 2015, taxpayers will be able to use the ATO App (released in 2013) to capture tax-related deductions “on the go”. The app will record, classify and eventually upload work-related deductions data direct to their myTax return.

The ATO also plans to give myTax eligible users certainty about their tax affairs, and starting this tax time, from September 2015, it will be piloting what it calls new “OK letters” for individual taxpayers. The ATO will be issuing a confirmation that their tax return for that year is closed from further review, audit or any kind of compliance activity. That confirmation will be provided to taxpayers within a month of them lodging their returns, except in cases where the  ATO suspects fraud or false claims. The ATO expects to have done all its background analytics within the four weeks after lodgment.

“This means taxpayers doing the right thing can lodge their return, receive their letter and move on without any worries about a future audit or review”, said ATO Second Commissioner Geoff Leeper. This initiative, he said, reflects the ATO’s emphasis on helping and rewarding people who comply with their obligations. The ATO hopes the pilot is a success so it can expand the concept.

In another IT-related development, where the ATO needs to write to taxpayers, individual taxpayers with a myGov account will be able to receive that correspondence via the myGov digital mailbox, starting from the end of March 2015. Around 3.3 million people have linked their myGov account to the ATO.

Regarding digital services generally, Leeper indicated that the upcoming May 2015 federal budget should see a range of innovations around digital service delivery that will further improve the services available to Australians across a wide range of government services and with further big reductions in red tape.

The ATO acknowledges that collecting outstanding taxes is an ongoing challenge for it. The amount of debt the ATO has to collect has continued to rise in recent years.

In this regard, Leeper said the ATO has shifted its approach and, among other things, will be taking legal action earlier when warranted. He said this will mean “initiating bankruptcy and wind-up action where there is evidence that a taxpayer is insolvent, and looking to use other statutory powers where businesses have failed to pay employee superannuation entitlements or pay amounts held in trust”.

In the past, Leeper said the ATO had waited for a taxpayer’s debt to escalate to a critical level before taking legal action. This has resulted in taxpayers being in debt to the ATO to an average of over $300,000 before it commenced bankruptcy proceedings, compared to other creditors who started those proceedings when the tax debt was an average of $35,000.

The ATO plans to intervene earlier to prevent tax debts from escalating beyond people’s control – connecting with people to ensure they stick to repayment arrangements and prevent things getting worse.