All the details: The $20,000 instant asset tax write-off explained 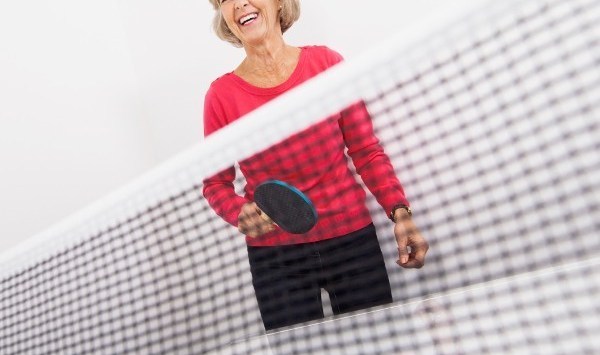 The sweetener in this year’s budget for SMEs was undoubtedly the short-term accelerated depreciation write-off up to $20,000 (up from the current $1000 threshold) for assets acquired by small businesses (that is, businesses with an aggregate annual turnover of less than $2 million).  Legislation was introduced in Parliament last week to implement the measure.

Many businesses may have reacted straight away and rushed out to buy assets under the $20,000 threshold so they could claim the deduction. However, some caution was recommended until the legislation to give effect to the write-off had been introduced – so that the actual words of the legislation could be examined.

The other thing to remember is that the asset purchased must be used in the business for an income-producing purpose. The Tax Office says it will monitor how the write-off is being used to make sure it is not being rorted. So once tax returns have been lodged claiming the asset write-off, some SMEs might receive a “please explain” from the ATO.

Labor has already indicated it will support the budget’s small business tax measures, so the progress of the legislation through Parliament seems assured although the latest parliamentary setback shows there are no guarantees about this.

So, what does the legislation say? Well, it is broadly in line with what was announced, but there are some finer points that need to be understood.

The increased threshold of $20,000 would apply only to assets that were first acquired at or after 7:30 pm, legal time in the ACT on 12 May 2015, and first used or installed ready for use on or before 30 June 2017. From 1 July 2017, the threshold would revert to the existing $1000. The increased threshold is available to all small businesses (including those who previously opted out of the simplified depreciation rules).

Key features of the new rules

The government says that consistent with the objective of the increased threshold applying to newly acquired assets (remember they can be new or second-hand), it is not intended that assets acquired under artificial or contrived arrangements have access to the increased threshold, or for that matter to the existing arrangements. An example of an arrangement of this kind would be where a number of related small business entities that earned income from similar income sources sold their assets to one another in order to satisfy the “first acquired” requirement and write off the full value of those assets under the increased threshold.

While a specific provision has not been included under the amendments in relation to artificial or contrived arrangements, the government says the general anti-avoidance provisions in the tax law are intended to be applied to arrangements of that kind.

The government says: “In the event of evidence that small business entities systematically engaged in artificial or contrived arrangements designed to take advantage of the increased threshold and the general anti-avoidance provisions became too administratively difficult to apply, retrospective amendments to explicitly prohibit such behaviour would be considered to ensure that the integrity of the small business capital allowance provisions is maintained.”

The accelerated depreciation rules are a very valuable incentive to many SMEs, although spending up to $20,000 on an asset just to get the tax deduction might not be prudent. As indicated above, there are some finer points to the new rules that need to be understood, so SMEs would be wise to seek professional advice before they purchase. With 30 June this year fast approaching, pressure on SMEs to act can be high, but taking a little time to consider the implications with a “cool head” can be very beneficial.