The 3 reasons why curtailing negative gearing is not the solution: AMP Capital’s Shane Oliver 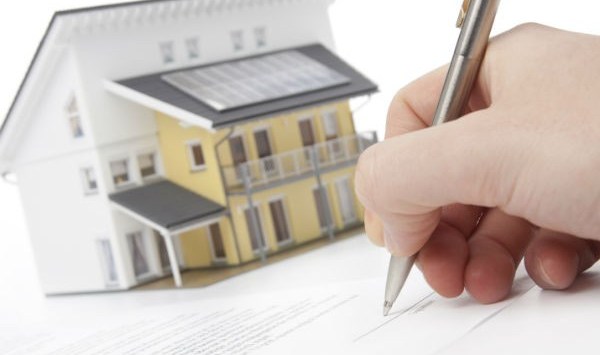 Calls to curtail negative gearing or other tax concessions need to be assessed in the context of the whole tax system, Shane Oliver head of investment strategy and chief economist at AMP Capital says.

“Every time Australian residential property prices take off, calls erupt for negative gearing on investment property to be restricted or scrapped.

“Such calls are getting added currency now as some see it as a way to help close the budget deficit with a greater proportion of the dollar impact falling on higher income earners,” he told the Money website.

He said any such move was of dubious merit.

Firstly, he says negative gearing is not the reason housing affordability is so poor in Australia.

“It has been in place for a long time and Australia is not alone in providing some form of “tax assistance” to home owners, as most comparable countries do,” adding Americans can even deduct interest on the family home from their taxable income.

“And yet our house-price-to-income ratios are much higher.”

Second, removing or restricting the deductibility of interest expenses incurred in property investment will cause a distortion in the tax system because negative gearing would still be available on other investments (so unfairly biasing investors in favour of, say, shares over property).

“Allowing deductions for expenses incurred in producing income is a standard and common-sense feature of our tax system,” he says.

Thirdly calls to curtail negative gearing or other tax concessions need to be assessed in the context of the whole tax system.

“Australia already has a relatively high reliance on income tax and the top marginal rate at 49% is at the high end of comparable countries.

“Curtailing access to negative gearing will only add to the burden on this relatively small group and act as a disincentive for work effort at a time when we should be doing the opposite.”