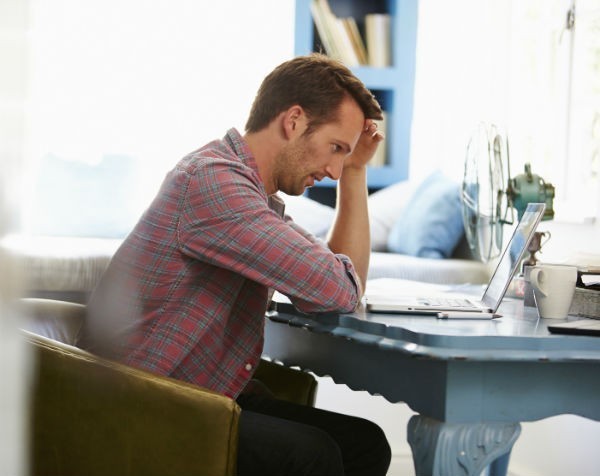 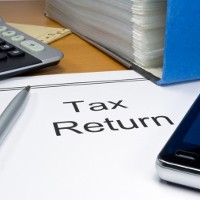 Up to 7000 tax returns are stuck in the tax office’s internal systems with no indication of when they will be processed adding to the controversy over delays at the ATO.

Fairfax reports ATO IT staff are working “frantically” to identify the cause of the problem with scripts being prepared for call centre workers in preparation for the expected “flood” of inquiries.

More than 2000 returns are stuck in a “suspense pool” with IT specialists working to see what can be done to retrieve them, while more than 4000 returns are in an “error queue”, with technicians working on a system fix that has no known date for deployment.

The jammed returns are the latest headache for the ATO with its online system suffering delays since the start of the new financial year.

An ATO spokesperson would not comment on the reported delays to SmartCompany.

The spokesperson said the ATO has received almost 20% more online lodgements than at the same time last year through its myTax and e-tax products.

“The vast majority of electronic tax returns flow automatically through our systems with very little intervention,” the spokesperson said.

“Every year a small amount of returns require some manual processing which is done as a priority.”

The spokesperson said the ATO has already issued more than 930,000 refunds worth more than $2559 million.

Mark Chapman, director of tax communication at H&R Block, told SmartCompany he is not aware of any unusual reasons for delays and suspects the reported 7000 delayed returns can be attributed to data field errors.

These can result from taxpayers misspelling words, changing their name or address during the year.

“It may well be that the numbers involved are that this is a peak time so by definition the largest number of data field errors are being caught in the system,” he says.

“If there are 7000 stuck in the system given the numbers [of tax returns] going through is probably not disproportionate.”
But Chapman says the delayed returns can have a significant impact on taxpayers and businesses.

“The taxpayer won’t know it’s delayed, all they will know is they are not getting anything from the ATO and often the ATO won’t know it’s there either so it’s kind of in a limbo or no man’s land,” he says.

“The taxpayer doesn’t know if it has been stopped for audit or just a generic delay it can be very inconvenient and annoying.”