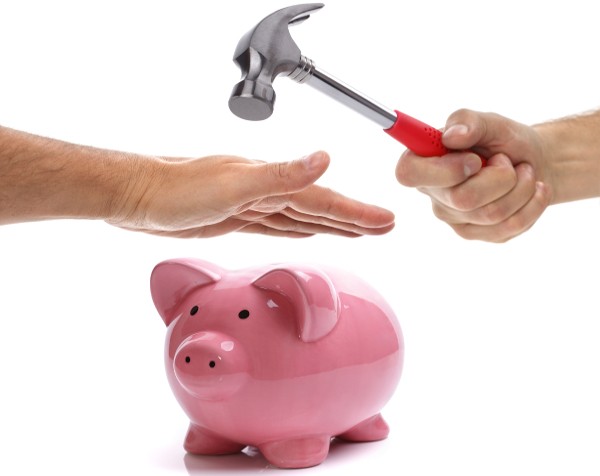 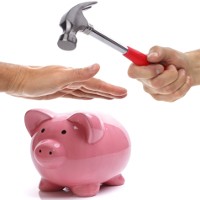 SME owners with above-average super balances have a strong incentive to try to protect their savings from the risk that a future government will tax some of their super fund’s investment earnings in the pension phase or pension payments.

Read more: Bill Shorten’s $14 billion plan for a super tax on the rich: Could it work?

Debate is intensifying about whether or not higher-balance super fund members should continue to receive the same concessional tax treatment as lower-balance members – particularly in the pension phase.

The federal opposition, for instance, recently announced that a Labor government would cap the tax-free earnings on superannuation fund assets backing super pensions at $75,000 a year.

Peter Crump, superannuation strategist for ipac South Australia, believes that numerous SME owners are likely to be affected by the possible introduction of a tax on superannuation earnings in the pension phase or on super pensions because:

A basic strategy that SME owners can adopt to try to protect themselves against a possible reduction in concessional tax treatment for members with higher balances is to make super balances as even as possible between spouses. This means that a possible measure to tax super fund earnings in the pension phase or super pension payments above a certain amount may have less, or perhaps no impact.

Crump says three strategies to help even balances between spouses are:

Super fund members can ask their super funds to transfer up to 85% of their concessional contributions (compulsory, salary-sacrificed and personally deductible contributions by the self-employed) into their spouse’s super account.

Stuart Jones, senior tax and superannuation writer for Thomson Reuters, comments in the Australian Superannuation Handbook that contribution splitting may assist fund members to “equalise their total superannuation balances to guard against a future government possibly seeking to introduce a cap on tax-free fund earnings for pension assets”.

Melbourne financial planner MatthewScholten, a principal at Godfrey Pembroke, describes this withdrawal-and-contribute approach to help even the super balances between spouses as a common and legitimate strategy.

Scholten emphasises that the spouse who is withdrawing super must meet the so-called “conditions of release” under superannuation law to gain access to super savings.

Broadly, super savings must remain in the super system until a member retires after reaching the so-called preservation age (currently at least 55). Members still in the workforce can gain a certain amount of their super from age 55 with a transition-to-retirement pension. And members over 65 have unrestricted access to their super even while in the workforce.

If the lower-balance spouse is over 65, he or she must meet a simple work test in order to be eligible to make super contributions. “Many SME owners tend not to retire but keep on going,” Scholten said.

As Scholten says, the bring-forward rule discussed earlier – allowing eligible fund members under 65 to average their annual non-concessional contributions cap over three years – can play a critical role in this withdrawal-and-recontribute strategy.