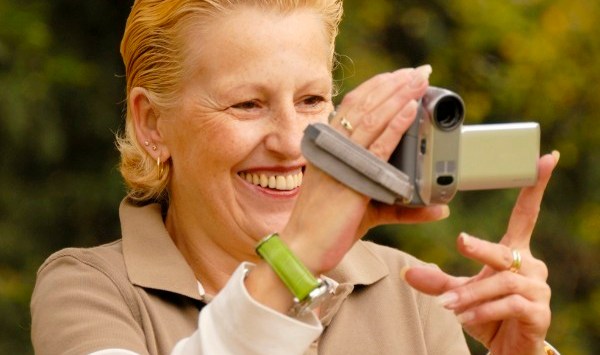 The Australian Tax Office has warned those who make money from YouTube are “performing artists” who can be liable to pay income tax.

Big Australian names on YouTube include beauty vlogger Lauren Curtis, who has 2.6 million subscribers to her self-titled YouTube channel, and Jason Simper, who has 715,000 subscribers to his Simple Cooking channel.

Read more: YouTube to splash millions on its stars

Simper told SmartCompany his YouTube channel is now his full time job. He makes over $100,000 a year from his channel but says there is unlimited opportunity.

“It’s pretty much the sky is the limit. If you have that niche that strikes a chord with people there is a lot of potential.”

But Simper says producing a YouTube channel is also hard work. “You can’t drop the ball as things are always changing on YouTube,” he says.

“It is a smaller market [in Australia] which can make it more difficult.”

Cooper told SmartCompany some vloggers earn “six figures a year” on YouTube, but for the majority the video-sharing platform is just a hobby.

“Its not a silver bullet creating a YouTube channel, it’s not guaranteed money and the creators who have turned it into a full-time job have more often or not spent years of hard work creating an audience,” Cooper says.

He says it takes “hundreds of thousands or millions of views a month” to monetise a YouTube channel.

Cooper says YouTube businesses should have been disclosing their earnings anyway if they have reached the tax thresholds.

“When YouTube creators turn from a hobby into a profession they often get professional advice on the best way to set up those earnings,” he says.

Paul Brassil, partner in Private Clients at PwC, says the ruling is an acknowledgement by the ATO that performers seek to gain income via YouTube and other digital means.

“It’s a perennial question when people start to do things that stem from a passion or hobby, when does it become a business activity?” he says.

Brassil says the ATO looks at all the circumstances including regularity, business plan and a view to making a profit but “you are unlikely to convince the ATO you are not carrying on a business if you are making a lot of money.”

According to Brassil, the vast bulk of people who put things on YouTube do not make a profit.

“For the few that do strike it lucky the ATO is now saying … in the YouTube arena it is regarded the same as someone going and playing a gig or getting a recording contract with Sony or something.”

Brassil says this is a “salutary warning” to those who have not been declaring income and has broader implications for anyone making an online income.

“All forms of internet commerce need to address this question.”