What an equitable GST reform package should look like 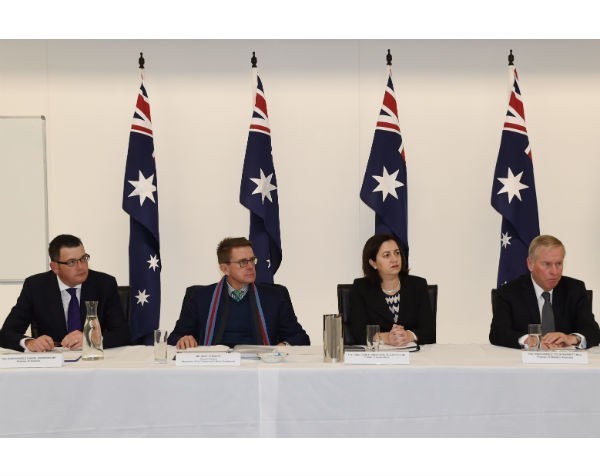 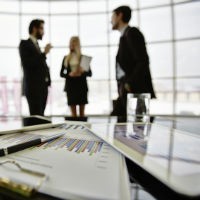 Discussion of an increased GST at this week’s leaders’ retreat is based on two motivations.

Firstly, state governments expect future structural budget deficits if they are to meet growing outlays for expenditure on health, education and the national disability support scheme.

Second, as argued in the 2010 Henry Review and the current Re:think review, tax reform including an adjusted GST would contribute to a more productive and larger economy. A larger economy directly means more taxation revenue. Also, a larger economy is required to support entrenched community aspirations for more and better government services as well as more private expenditure.

There are pros and cons to a larger GST. On the positive side, relative to income tax and state stamp duties, a broad based consumption tax is a less distorting and costly tax to raise government revenue. On the negative side, a GST is a regressive tax which is passed forward to households as higher prices.

Balancing the pros and cons of a larger GST requires a package of tax changes, as was the case with the introduction of the GST in 2000.

The package would include:

The latter would offset the regressive distribution effects of the GST. Specific details of the reform package should be topics for detailed assessment and then community discussion.

GST funds collected by the Commonwealth, net of administration costs, are currently distributed as general purpose, or non-tied, grants to the states (and territories). The allocation formulae is designed to meet an equity objective so that if each state applied a similar tax system it could provide a similar level of services to its citizens, referred to as horizontal fiscal equalisation (HFE).

The base of the current GST represents just under a half of a comprehensive measure of consumption expenditure. New Zealand’s GST is more comprehensive.

In Australia the main exemptions are fresh food, education, health, child care, water and sewage, and imports valued at less than A$1000. While these exemptions provide an element of progressivity to the GST, the effect is relatively small. Lower income households in general allocate a larger share of their expenditure to the exempt items. But, higher income households spend many more dollars on the exempt items.

Australia’s 10% GST rate compares with 15% for New Zealand, and above 20% for many European countries.

Additional GST revenue could be collected if the base was broadened by removing some to all of the current exemptions, by raising the rate, or both. Either option could generate a similar additional revenue stream. For example, removing all exemptions would double the revenue stream, as would a doubling of the rate to 20%.

In terms of efficiency and simplicity, the base broadening option has the advantage.

While the current exemptions from the GST base add an element of progressivity to the GST when compared with a comprehensive base, the redistribution effect is small. More importantly, appropriate increases in social security rates and reductions in lower income tax rates as a part of a tax reform policy package are more direct and better ways to achieve distributional equity with a broader tax reform package.

The revenue gained from a larger GST could be used to replace more distorting and inefficient state indirect taxes. A revenue neutral package would generate large productivity gains and some simplicity gains with minimal changes in equity and distribution of the aggregate tax burden.

A GST reform package would change Commonwealth-state financial relations. Government leaders would have to resolve both the split of aggregate revenue from the reform package between the commonwealth and the states, and then the distribution of the aggregate revenue gain to the states between the different states. Clearly, there would be very different views about the plausible options to do this.

John Freebairn is Professor, Department of Economics at University of Melbourne.