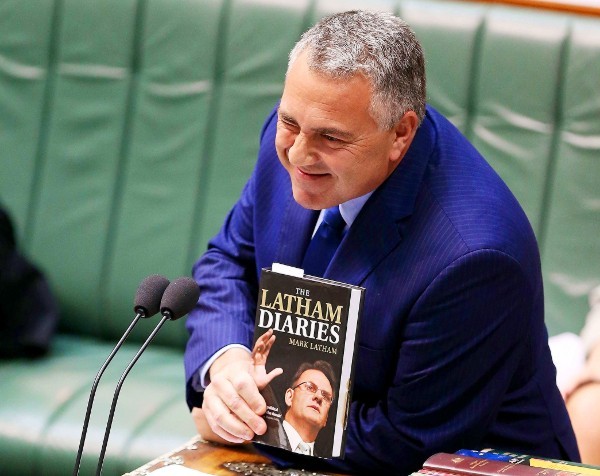 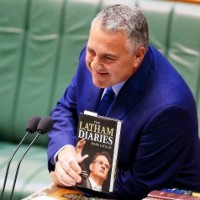 Will Australian companies be paying company tax and good and services tax in 2045? Maybe not, says Federal Treasurer Joe Hockey.

Speaking to Sky News on Sunday, Hockey said it’s up for debate “whether in 30 or 40 years’ time taxes like the GST or company will be around”, reports Fairfax.

“The world is changing remarkably, and whilst you have easily assumed 10, 15 years ago that, for example, the GST is going to be an enduring tax … with global trade, with the development of internet commerce, with not just the transaction of the sale of goods over the internet but increasingly services, there are going to be more and more goods and services that are provided from offshore under free-trade agreements that is going to miss that net,” Hockey said.

Australia faces “intense competition” on tax rates from other countries, including the UK, New Zealand, Singapore and Hong Kong and this means “capital is more mobile than ever before”, said Hockey.

“Companies are no longer particularly wedded to individual countries – they will move around the world,” he said.

Hockey’s comments follow the release of the 2015 Intergenerational Report, which predicts Australia will face the pressures of a ballooning budget deficit over the next 40 years, as Australians live longer and work longer.

The report forecasts the average annual labour productivity growth rate over the next 40 years will drop to just 1.5% and advocates for policies that boost productivity and competitiveness, including strategies to further develop a more flexible labour market and workplace relations’ framework.

Strong says different ways of taxing companies will become increasingly important in tackling the problem of base erosion and profit shifting by multinational organisations. One such model, proposed by some COSBOA members, is to introduce a 2% tax on turnover for all companies, which replace all other corporate taxes.

“There are other ways of doing it, it’s just a matter of coming up with those ways to make sure big companies can’t dodge it,” he says.

Strong says Hockey and his colleagues need to start working on the problem now and work with international groups such as the OECD to do so.

“This is not just an Australian problem,” he says.

“But maybe Australia can lead the way by coming up with a tax system that is monitored and accepted internationally.”