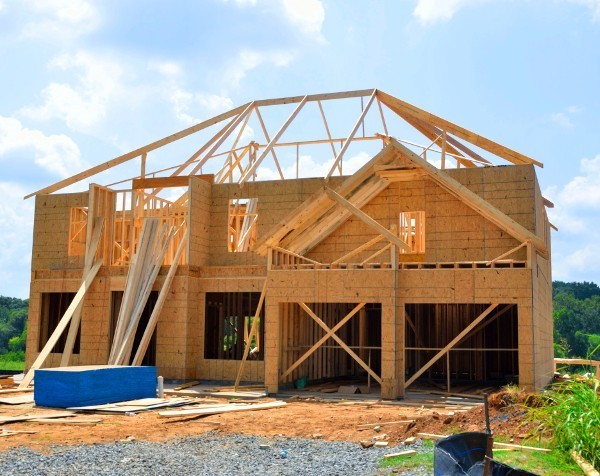 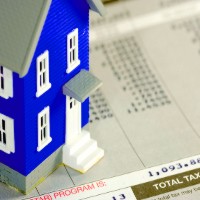 A call from the Australia Institute to remove the exemption of capital gains tax (CGT) on main residences was never likely to go anywhere, considering the inherent political issues associated with such a suggestion.

According to the Australia Institute, the CGT exemption cost the budget $46 billion in 2015-2016. Removing the exemption altogether would wipe out the budget deficit in one swoop.

In conjunction with NATSEM, the institute also modelled removing the exemption for primary residences worth more than $2 million, finding it would raise $2.9 billion dollars in revenue in 2015-2016 and an extra $11.8 billion over the next four years.

But the political problem with such a policy suggestion is obvious. We are talking about the family home. This has always been treated as different from any other asset owned. There is a real and understandable view that your main residence, or your family home, is off-limits from government intervention.

To be fair to the Australia Institute, the report points out that the current benefits of exempting the main residence from CGT flow mainly to high-income earners, with more than 50% of the benefit flowing to the top 20% of households. The assertion that this is a perk for the rich cannot really be denied.

High-income earners have the necessary funds to improve their homes, sell them and then move to a more expensive home with a never-ending cycle of tax-free gains, particularly in markets such as Sydney. Mobility is certainly a factor in favour of high income earners. So it would seem equitable to move towards a system of taxing those that are making gains, merely from holding of an asset.

The Australia Institute’s proposal to remove the CGT exemption for homes worth $2 million or more could be seen as more political acceptable, as it reports that move would affect less than 1% of owner-occupied house sales. So on that basis only a small number of people would be affected.

The assumption made though is that these are homes owned by high income earners. But in Sydney for example, suburbs with a median value in excess of $2 million have nearly doubled in the past year.

In Sydney’s case it is becoming clear home owners are sitting on a gold mine, a gold mine that the government only need to wait and then collect. From one point of view this would seem to be a classic example of bracket creep. On the other hand it would mean these home owners can afford to pay some tax and that it would be fair and equitable to tax such homeowners.

Some results from an ongoing CSIRO study which were reported this week indicate that 85% of people over 65 own their home outright and that such people are also only withdrawing their super at or very close to the minimum requirement for tax purposes.

Another difficulty relates to properties that have been held for many years, which can happen with family homes. The CGT regime only applies to assets acquired on or after 19 September 1985. For an asset acquired prior to this, any capital gain on disposal is tax-free.

On equity grounds, there is certainly merit in proposing to tax the family home above $2 million dollars or more. The real problem is that our society is entrenched with mechanisms to support people owning their own home – federal and state governments offer initiatives such as first home buyers’ grants and stamp duty concessions, as well as CGT exclusions for pensioners. But any move to tax the capital gain on a home could be construed as giving with one hand and taking with the other.

Taxing the family home will bring cries of government intervention, or cashing in on a heated property market at a time when there is a failure to tackle corporate tax avoidance. It truly would be a hot political potato. It is no wonder politicians on either side are not extending their hand to catch it.