Why the small business tax break could pay for itself 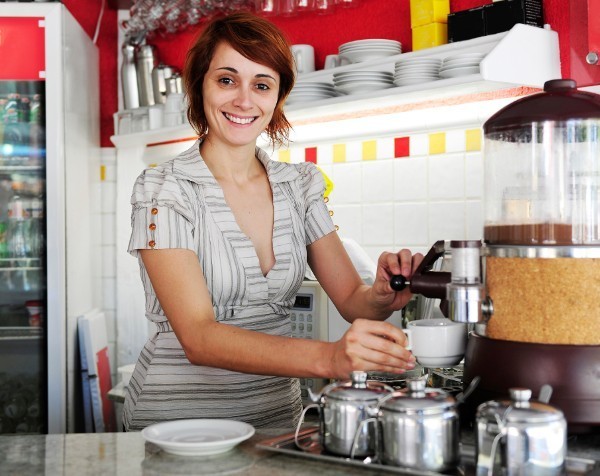 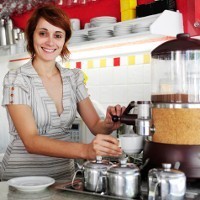 The immediate tax deduction for small business announced in the federal budget has been broadly welcomed, but what may have been missed is the fact that what the government doesn’t collect now, it will collect later.

As part of the $5.5 billion small business package at the centre of its latest budget, the federal government announced it would allow businesses with turnover less than $2 million to immediately deduct the cost of any individual asset purchased up to the value of $20,000, from Budget night through to the end of June 2017. The estimated cost of this accelerated depreciation measure to revenue is estimated at $1.75 billion over the four years of forward estimates.

But what should be noted about this measure is that it doesn’t change the eligibility for tax deductions of these assets; it simply changes how quickly a small business is able to receive the tax deduction.

Under the existing simplified depreciation rules for small business, an asset costing over $1000 would be depreciated at 15% for the first year, and 30% thereafter, until the taxable value of the asset pool is $1000 or less, at which point the full amount can be written off.

Bear in mind, too, that small businesses fall into two general categories: those that are incorporated (companies), and those that aren’t (sole traders and partnerships). The taxable profits of small companies are taxed at a flat rate, which – assuming the announced 1.5% tax cut passes – will be 28.5%.

Unincorporated small businesses don’t get the 1.5% tax cut, as their income is included in the assessable income of the owners and taxed at their marginal rate of tax. Instead they’ll get a tax discount of 5% of business income up to $1000 a year.

For a small, incorporated business, and assuming the 28.5% tax rate, its tax bill would be reduced by $5,700 in the first year, as compared to only $855 under the existing regime. This is a total upfront benefit of $4,845, and supports the government’s argument that the change will improve cash flow for small business as compared to existing arrangements.

But the timing aspect also has a benefit for the government, and there is evidence of this in the budget papers. Over the first three years of the forward estimates, the expected cost to revenue totals $1.9 billion. However, in the final year of the forward estimates (2018-19), this cost begins to reverse, and the government expects to bring in an extra $150 million in revenue.

The reason for this reversal can be explained with respect to a hypothetical $20,000 asset purchased on July 1, 2015, by a small incorporated entity. Under the proposed rules, the company would have reduced its tax payable by $5,700 in the first year, as compared to only $855 under the existing rules.

Mechanically, the total deduction for the asset under either the original simplified depreciation rules for small business or the proposed immediate write-off, will still be $20,000. In other words, whatever the government doesn’t collect now it will collect later.

For the government, this is a good outcome politically for three reasons.

First, it allows it to say it is supporting small businesses to “have a go”, as Treasurer Joe Hockey puts it.

Third, the Budget Papers contain only information on government decisions that involve changes since the previous Mid-Year Economic and Fiscal Outlook. So while this measure will mean the Government will collect more revenue over the years 2019-20 and onwards, this increase won’t register as a change in next year’s Budget and therefore this increase won’t be quantified there as such.