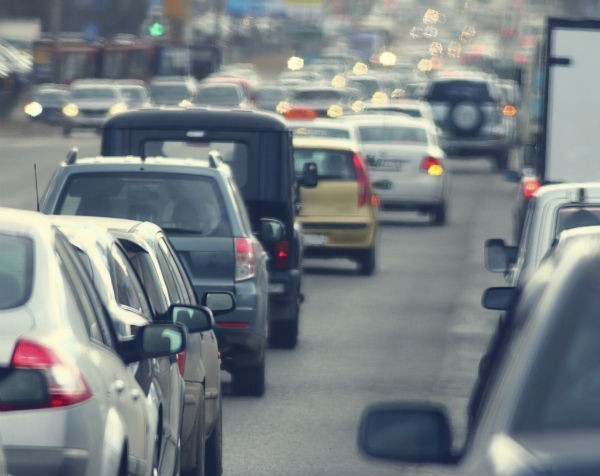 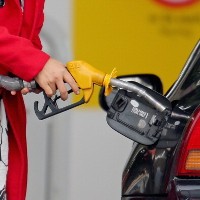 Claiming work-related car expenses is a common tax-time claim for many taxpayers. In fact, almost 4 million taxpayers claim the deduction each year. There are of course certain rules that must be adhered to in claiming these expenses and these days, the Australian Tax Office takes a close interest in such claims given the cost to the revenue.

But now we have some important changes coming that, once legislated, will apply from 1 July 2015.

The Treasurer announced in the 2015-16 federal budget that the methods used for calculating work-related car expense deductions would be simplified and modernised – in other words, changed. Draft legislation to implement this has now been released for public consultation.

Currently, taxpayers have an option to use one of four methods to determine their work-related car expense deductions:

The government is proposing to reduce the number of methods by removing the “12% of original value method” and the “one-third of actual expenses method”. The other 2 methods, the “cents per kilometre method” and the “logbook method” would be retained.

Based on 2012-13 figures, this would see those who drive smaller vehicles getting a slight increase in deductible expenses and those who drive larger cars having a decrease in their deduction. For example, under the current rules, a person with an eligible 2.5 litre sedan would be able to claim at 76c/km compared to only 66c/km under the new rules. On a 1000km journey, this would mean a $760 deduction under the current rules, but only $660 under the proposed rules. The average impact overall for those driving medium and larger cars would be a loss of $85 a year.

While the changes are intended to help cut compliance costs, those drivers who believe their deductible car-related costs are greater than the 66 cents average, or those who drive more than 5000km per year, will still be able to claim the deduction for the full amount based on keeping a logbook.

The Commissioner of Taxation will have responsibility for updating the rate in later income years. The Commissioner will consider factors including the fixed costs, such as depreciation, registration and insurance as well as variable costs including maintenance, repairs and fuel costs of running a vehicle. The rate will be set at beginning of the tax year rather than at the end of the year as occurs under the current legislation.

Taxpayers will continue to be able to choose to apply the cents per kilometre method (for up to 5000 business kilometres travelled), or the logbook method, depending on which method they feel best captures the actual running costs of their vehicle.

The proposed changes may also affect the way untaxed allowances are calculated. For example, if an employer currently pays their employee an allowance in respect of their motor vehicle use and the allowance is calculated using one of the repealed methods, the employer will need to update the method of calculating the allowance.

Further, if the rate of the allowance paid by an employer is higher than 66c/km, then the employee will need to report this allowance in their tax return. The employee will be entitled to claim a deduction for the amount, up to 66c/km and be subject to tax on amounts exceeding 66c/km. Alternatively, an employee may utilise the logbook method to claim for their work-related car expenses.

The changes are proposed to apply to the 2015-16 income year and later income years.

The ATO has also reminded taxpayers that this year, it will be focusing on unusually high work-related expense claims across all industries and occupations, a much wider approach than in previous years.

Assistant Commissioner Adam Kendrick said the ATO’s ability to identify and investigate claims that differ from the “norm” is improving each year at a rapid rate due to enhancements in technology and the use of data.

The ATO will also be paying particular attention to claims:

Claiming deductions for work-related car expenses is commonplace, but the rules applying to those claims need to be carefully followed.