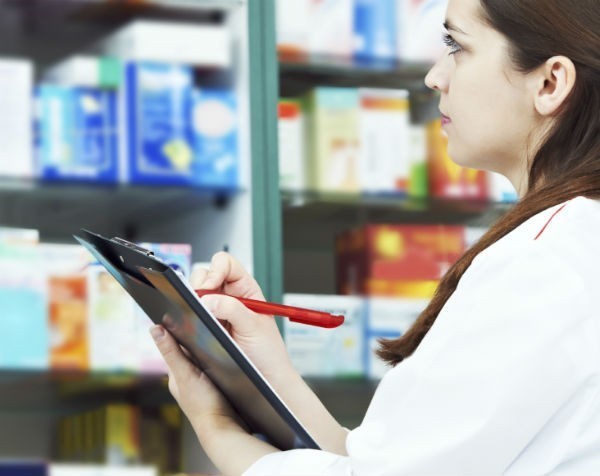 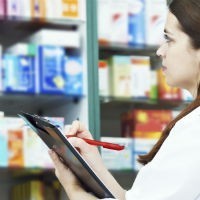 A Brisbane Terry White Chemist franchise has lost an unfair dismissal case in the Fair Work Commission against a former employee despite having a valid reason to dismiss her, but the small business was saved from incurring a hefty payout because of the tribunal’s decision on whether or not access to dedicated HR resources from head office came into play.

Rebecca McConnell was employed by Terry White Victoria Point as dispensary technician from July 2010, before the business was taken over by new owners in September 2014.

The new owners, Kenny Wong and Louise Yuen, dismissed McConnell in March this year during her yearly performance review due to unsatisfactory performance.

McConnell told the commission Wong and Yuen dismissed her because she did not display a suitable “front shop” job performance, but she claimed she was not employed to perform front shop duties as a part of her role.

But senior deputy president Peter Richards found Wong and Yuen had a valid reason to dismiss McConnell under the Small Business Fair Dismissal Code, because the “nature of the pharmacy business” meant employees would need to work within “broadly defined functions” and a “determined retailing push”.

McConnell suggested her employers would have had access to HR resources through its franchise relationship with the Terry White head office. The degree to which the absence of dedicated human resource management specialists or expertise affects a dismissal is one of the major factors considered under the Small Business Fair Dismissal Code.

However, Richards ruled the Terry White head office resources were not resources dedicated to the small business and therefore did not constitute the pharmacy being considered by the court as if it were a large employer.

But despite that finding and the ruling Wong and Yuen had a valid reason for firing McConnell, Richards did find McConnell’s dismissal was harsh because of the process the employer took.

“I consider that the process of dismissal – by which Ms McConnell was dismissed at a performance review without prior notice and without any actual opportunity to defend herself against the claim made – to have been harsh,” Richards said.

“In all, I consider the dismissal to have been harsh, unjust or unreasonable for that reason in particular.”

Richards ordered the pharmacy to pay McConnell four weeks of her usual pay, the period she would have remained with the company before the “employment relationship would have become wholly unviable”.

Stephen Giles, partner at law firm Norton Rose Fulbright and Franchise Council of Australia director, told SmartCompany the decision is a sensible one that shows an understanding of franchisees.

“Essentially the employee sought to argue that because the franchise was part of a group it could, if it wanted to, access HR help from the franchisor – turning the franchisee into a large corporation,” Giles says.

“The reason the [Small Business Fair Dismissal Code] legislation provides latitude for small businesses is that on a day to day level they’re immersed in their business, they don’t have resources for a full-time HR staff,” he continues.

“But the judge said just because they have access to [that help] doesn’t take away from the fact it’s a small business… that access doesn’t turn them from a small businesses into a large corporation.”