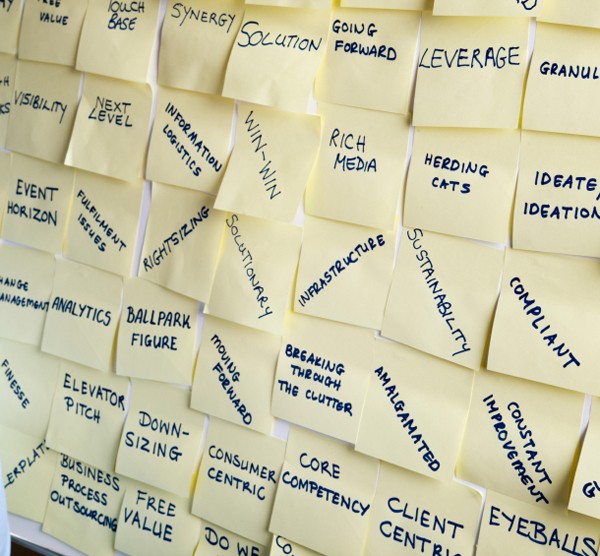 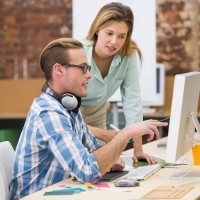 Agile, cloud computing and game-changer are among the 20 most used business buzzwords used by online publications in Australia this year.

Innovation has retained the top position for the second year running in Meltwater’s analysis of online media publications and blogs, racking up more than 6 million mentions worldwide and more than 212,000 mentions in Australia between January 1 and December 3.

However, words and phrases such as agile, cut through and best practice have made their way into the top 10 most commonly used buzzwords Down Under.

Collaboration was the second most used buzzword, both globally and in Australia, having been mentioned approximately 3.7 million times globally and around 120,000 times in Australian publications.

In third place on the Australian list is selfie, which was mentioned 59,646 times in local business publications and blogs this year.

The different generations that make up a workplace are still on the radar of online business media outlets, with Baby Boomer, Generation X and Generation Y making it into the top 20 most used buzzwords this year.

Even younger generations – Generation Z and Generation Alpha – were mentioned 695 and 160 times, respectively.

The list is based on data from more than 300,000 online news outlets and blogs that are monitored by Meltwater, however, social media platforms are not included.