The 20 suburbs with the highest mortgage defaults revealed 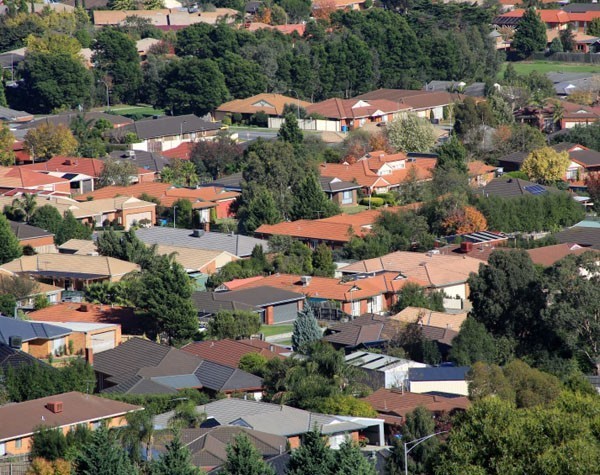 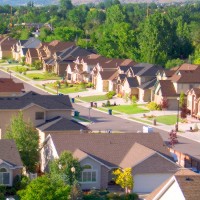 Budgewoi on the New South Wales central coast is Australia’s worst performing suburb when it comes to missing housing loan repayments, according to research published yesterday.

The latest Australian Mortgage Delinquency by Postcode report by Fitch Ratings found Tasmania is the worst performing state for mortgage repayments, replacing Queensland with an average delinquency rate of 1.33%.

Overall, the average mortgage default rate in Australia hovered at around 0.99% for the month ending March, which is up 9% since September 2014.

Of the top 20 worst-performing postcodes, the majority are in metropolitan regions.

However, metropolitan suburbs performed better on average than their rural and regional counterparts.

This is particularly the case for states such as Western Australia, Queensland and the Northern Territory due to the downturn in the mining industry.

“They are extremely low and probably due to the current situation Australia is in,” Zanesi says.

“This means very low interest rates, unemployment at an acceptable level and the economy which is really strong and house process as well. So we have a situation where arrears can’t improve that much as you’ll always have mortgage defaults due to divorces … and other unexpected circumstances.”

Zanesi points out while Queensland has been the worst-performing state for mortgage repayments since about 2012, it is interesting to see Tasmania take out the top spot.

“This is reflecting the high unemployment rate and the slow housing market,” he says.

“The housing market in Tasmania has been overall the same during the last three years and especially if you look over the past decade.”

Looking forward, Zanesi says if house prices start to slow down there will be certain areas that will suffer more.

“This means areas such as the west of Sydney or others hit by strong house prices will start to have an increase in arrears,” he says.

Here are the 20 worst performing suburbs when it comes to mortgage repayments: