The Gandels donate $1 million to Museum Victoria: Four things you might not know about one of Australia’s richest families 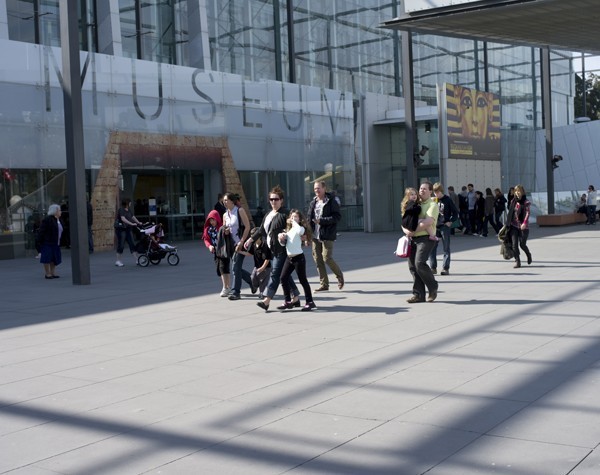 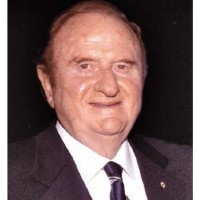 One of Australia’s richest families has donated $1 million to Museum Victoria, the largest amount of money the organisation has ever received.

The funds from Rich List couple Pauline and John Gandel will be used to develop a new “Dinosaur Dig” that will allow children “to excavate fossils” at the Melbourne Museum.

Pauline Gandel, the wife of businessman and property developer John Gandel, said in a statement she hopes the gift would encourage more children to attend the museum.

“The rich and varied experiences that they will encounter in the new Children’s Gallery will no doubt help them grow and develop into inquisitive, informed and creative people.’’

But this is not the first time the Gandels have parted with some of their fortune. Here are four things you might not have known about the wealthy Gandel family.

Like many of those who make the BRW Rich List, John Gandel had to work hard to get to where he is today.

Gandel’s parents were Jewish immigrants from Poland who operated a family business in Collins Street, Melbourne.

He dropped out of university when he was 19 to pursue his business career.

Gandel was eighth on this year’s BRW Rich List with an estimated wealth of $4.4 billion. In 2014 he was estimated to be worth $4.04 billion, and $3.7 billion the year before that.

Gandel took over his parents’ clothing business in the 1950s before expanding into the Sussan chain of more than 200 stores with the help of his brother-in-law.

In the mid-1980s Gandel sold his stake in Sussan to focus his time and energy on real estate.

3. The Gandels own the largest shopping mall in the southern hemisphere

Gandel bought Chadstone Shopping Centre in 1983 for more than $30 million.

The investment paid off: the shopping mall is now the largest in the southern hemisphere and worth an estimated $3 billion.

4. The family has a long history of philanthropy

While the $1 million gift to Museum Victoria is a significant donation, the Gandel family has long been involved in philanthropic work.

The Gandels have previously given more than $7 million to the National Gallery of Australia, as well as $1 million to help the rebuilding efforts after the 2009 Victorian bushfires.