The states with the highest-paid tradies revealed 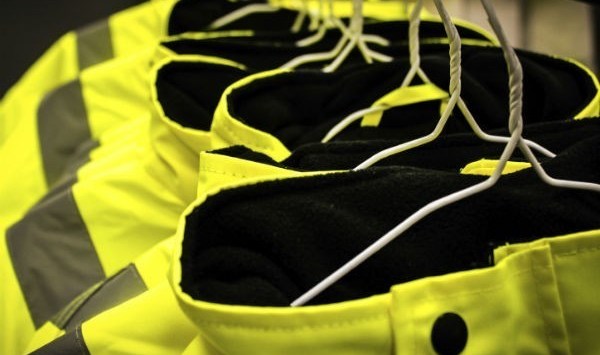 Plumbers in Western Australia are, on average, the highest-paid tradies, according to research published this week.

WA plumbers topped the 2016 ‘Tradie Rich List’, raking in an average $87.67 per hour, according to the jobs platform.

Builders in New South Wales were not far behind, earning $77.85 an hour.

NSW plumbers, meanwhile, raked in a healthy $77.42 on average for each hour on the job.

The data does not take into account material costs, however, with tradies having to buy their own supplies and equipment.

Jeremy Levitt, chief executive of ServiceSeeking, said in a statement the data shows there is high a demand for skilled tradespeople.

“Like many industries, it’s all about how complex the work is and where you work,” Levitt said.

“Get a licence or learn a complex trade and you’ll be paid more. Set up your business in an area where there is lots of construction and you’ll obviously drive up your earnings.”

Here are the top 10 wealthiest tradies, on average, from around Australia:

And how much do teachers of our children (our future) get paid?

What’s your point? Are you insinuating that teachers should be paid more than tradesman or tradesman get paid too much? Are you questioning whether the amount that is reported is out of wack compared to teaching professionals? Or are you asking the question as you don’t know how much teachers are paid?