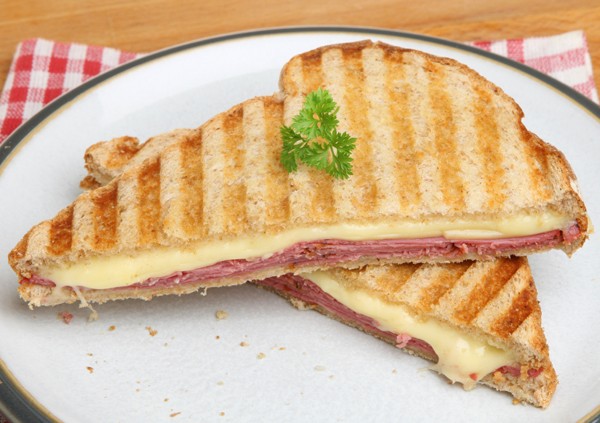 A business specialising in toasted sandwiches has collapsed into voluntary administration.

The first creditors’ meeting was held on 5 February.

Jaffle Jaffle was founded in late 2013, selling a range of gourmet toasted sandwiches.

Its products range from a three-cheese toastie to more adventurous options like the “tuna melt” and “NY deli”.

The business’s website and social media accounts were still online as of Wednesday morning but have not been updated since January.

A notice of proposed deregistration for the company was published by the Australian Securities and Investment Commission in December last year.

Records from reporting bureau CreditorWatch show Clayton Thompson is one of the directors of Jaffle Jaffle Group Pty Ltd.

Thompson is the chief executive of Jaffle Jaffle and also founded the Spud Bar food chain more than 10 years ago, according to The Geelong Advertiser.

SmartCompany contacted Jaffle Jaffle and Lowe Lippman for comment but did not receive a response prior to publication.