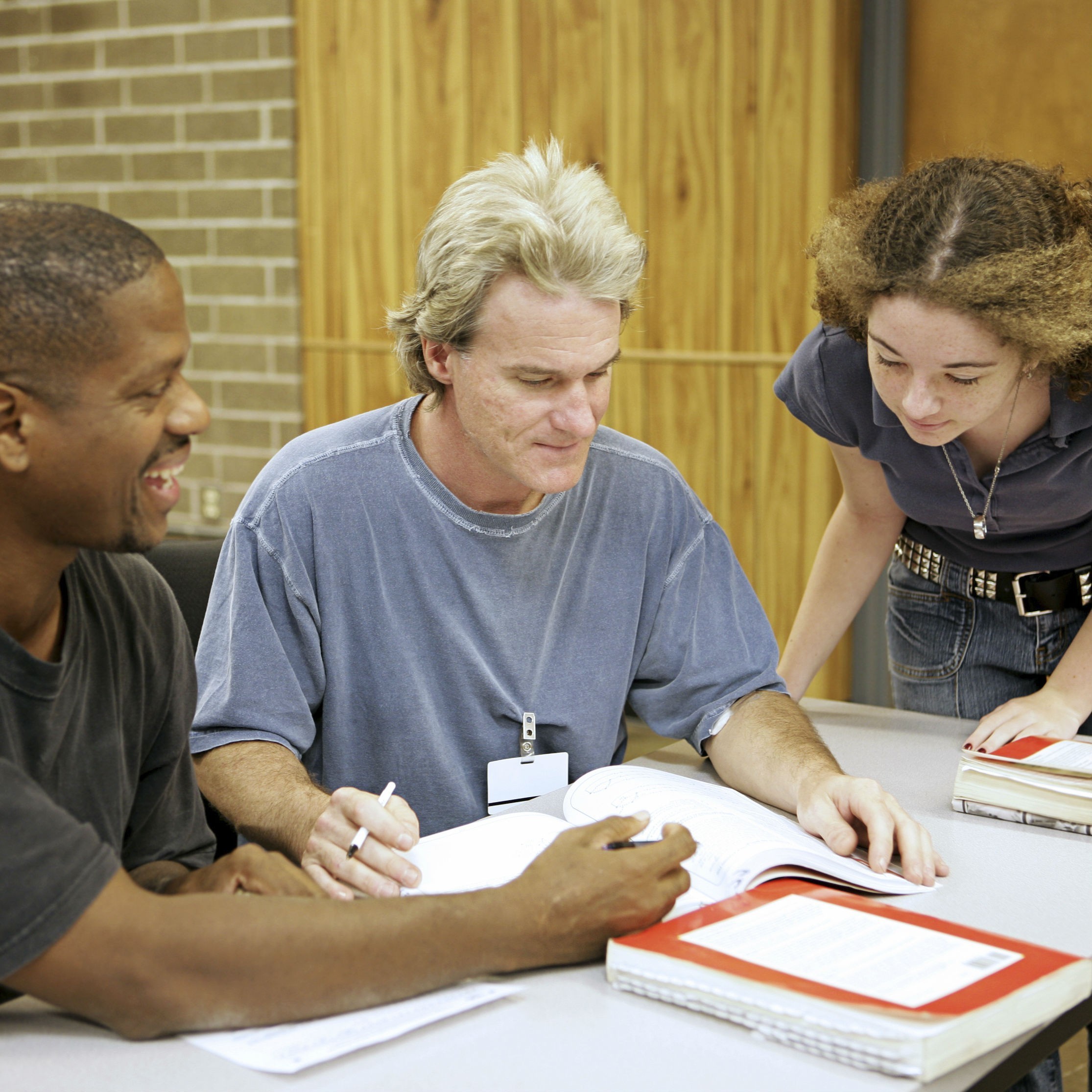 A Melbourne-based training provider that has been operating for 16 years has collapsed into voluntary administration.

MWT Institute was founded in 1999 and specialises in accredited training in music, financial and community services.

Andrew Yeo and Gess Rambaldi from Pitcher Partners were appointed administrators of MWT Institute on September 3.

A meeting of creditors is scheduled for 15 September 2015.

MWT Institute is based in Melbourne and operates under the motto “Courses that lead to real jobs”.

The registered training provider has campuses in South Yarra, Oakleigh and Dandenong and was originally founded to provide retailers with structured workplace training programs.

More than 5000 students have graduated from the institute since it first launched.

More recently, the Victorian government has allocated $9 million in order to kickstart a state-wide crackdown on substandard training courses.

SmartCompany contacted MWT Institute and Pitcher Partners but did not receive a response prior to publication.