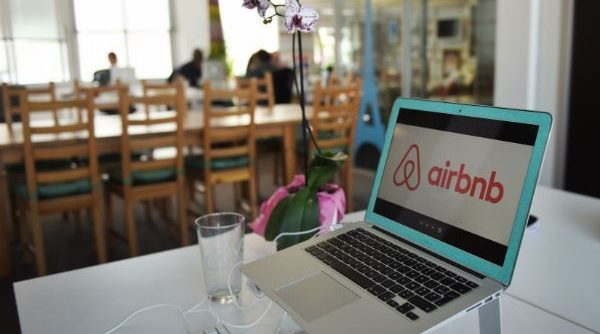 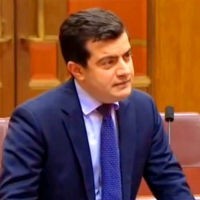 Uber and Airbnb will take the stand at the Senate inquiry into corporate tax avoidance today in Sydney as part of the global push to boost transparency and crack down on profit shifting.

Uber’s director of public policy for Oceania, Brad Kitschke, will be grilled by senators this afternoon alongside Airbnb’s country manager Sam McDonagh.

The two tech companies, both valued at billions of dollars, have previously come under fire for allegedly sending their profits to countries with lower corporate tax rates such as Ireland and the Netherlands.

Head honchos at big companies like Chevron, BP and Santos will also be hauled before the committee today.

ATO commissioner of taxation Chris Jordan is also scheduled to appear towards the end of the day.

Labor is taking the lead in tackling perceived unfairness in the taxation system, with half of the senators constituting the inquiry into corporate tax avoidance from the ALP.

Peter Strong, chief executive of the Council for Small Business of Australia, told SmartCompany this morning he welcomes Labor’s pursuit of this issue.

“A business is a business,” Strong says.

“Where it becomes difficult is when things aren’t equal. Uber isn’t going to go away any time soon, so the rules have to be the same.

These comments echo those by Labor Senator Sam Dastyari, who told Fairfaxearlier this week that just because Uber is a global startup doesn’t mean it shouldn’t pay its fair share of tax where it is making a profit.

“There’s a lot of buzzwords around at the moment in politics about disruptive technology and innovation,” Dastyari said.

“I’d also like to see us get back to the old-fashioned principle where companies actually pay their taxes in Australia. Just because these companies are innovative doesn’t mean we should allow them to have artificial structures designed to minimise their taxes. And that’s precisely what we will be testing on Wednesday.”

“Societal pressures will create a situation where, five years from now, multinational corporations will be making some sort of declaration to the public in their public statements about here’s where we operate, here’s what our supply chain looks like, here’s the employment we have and the capital we’ve employed,” Wiebe said.

“Frankly, our clients are getting ready to tell that story.”