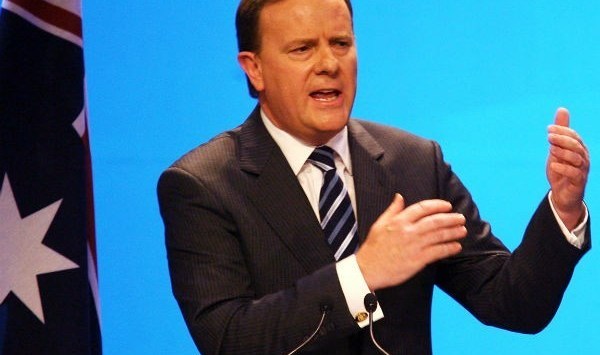 The commissioner of the Australian Taxation Office has defended the organisation’s online systems after they buckled under the weight of too many individuals trying to complete their tax returns from July 1.

Speaking at the National Small Business Summit in Sydney today, commissioner Chris Jordan said teething issues were to be expected with so many tax returns being processed.

Some businesses wanting to file their tax returns soon after the end of the financial year were unable to do so via myTax or eTax.

The ATO’s online services were still plagued with issues a week later, with the tax office attempting to snuff out business concerns by claiming 90% of people who had tried to lodge their tax return online had been successful.

“If you’d look at the headlines over the last couple of days, you would have thought no one was able to log on,” Jordan said.

“We are genuinely trying to give a better client experience to people – small businesses, individuals across the board. We’re cleaning up the website, making it easier for small business by putting it all in the one spot … We need to be more directly telling people our story because it’s a little bit difficult to get the good news out in terms of the broader media.”

Jordan said despite the obvious issues with the ATO’s online services in the first week of July, the tax office is making positive steps forward to streamlining processes for small businesses.

For example, the ATO will soon be rolling out a new website portal for businesses and claims to have saved business owners from being caught up in at least 3 million letters in the last year thanks to more electronic communication.

“I have to say, in the first week we did have some teething problems which is to be expected when you do something vastly different and new,” Jordan said.

“But I should point out that we’ve processed almost 20% more online lodgments already this year than the same time last year. And as of yesterday, Wednesday the 15th of July, almost 350,000 have already lodged their returns via myTax – which is well over double last year.”

There were 35.4 million tax returns lodged with the ATO last year, with 370,000 adjustments due to audits and 700 cases referred to a court or tribunal.