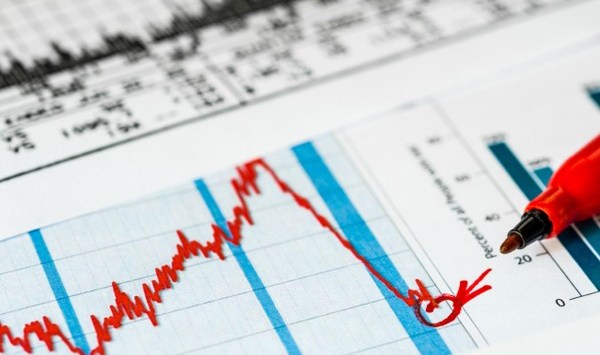 Troubled training provider Vocation has collapsed into voluntary administration, just over 12 months since the company was forced to forfeit $19.6 million in government funding.

The appointment of Ferrier Hodgson as administrators also comes after the training provider entered several trading halts during 2015.

The public-listed company is also subject to three class actions from shareholders, as a result of the rapid decline of its share price, from around $3.35 to just 12 cents.

Ferrier Hodgson partners Peter Gothard, Jim Sarantinos and George Georges were appointed to manage the administration of Vocation Limited and its subsidiaries on Wednesday.

As many as 12,000 vocational education students across the country could be affected by the collapse, according to Fairfax, with several of Vocation’s training colleges at risk of closing.

The administrators said in a statement yesterday they are now “undertaking an urgent assessment of the business with a view to determining how the voluntary administration should proceed”.

Vocation chairman Doug Halley said in a statement on Wednesday the company’s turnaround strategy had “been proceeding well” but its ability to continue as a going concern depended on several factors, including raising additional capital.

The training provider has announced its intention to raise equity on Monday but on Wednesday Halley said “it is now clear that current and potential investors are not willing to inject additional funds into the company”.

Halley said the Vocation board and senior management will work with the administrators to “explore all options to allow the operating entities to continue as going concerns to protect the interests of students, employees and other stakeholders”.

“The board believes that the appointment of a voluntary administration at this time is the best way to protect the interests of the shareholders, creditors, students and staff of the company.”

As previously reported by SmartCompany, Vocation agreed to give up almost $20 million in funding from the Victorian Department of Education following a lengthy investigation into two of its registered training organisations in Victoria, BAWM and Aspin.

Following the investigation, Vocation agreed to restructure its Victorian operations and stop using third party training and assessment providers, which it said were responsible for shortcomings in its services.

In May, Vocation revealed it would repay $8 million in funding to the Victorian government and withdraw qualifications from around 1100 students in fields such as childcare, aged care, first aid and business studies.

Jenny Lambert, director of employment, education and training at the Australian Chamber of Commerce and Industry, previously told SmartCompany incidents where training providers are shown not to have delivered on quality paint the vocational education system in bad light.

“It is not representative of the system overall,” Lambert said.