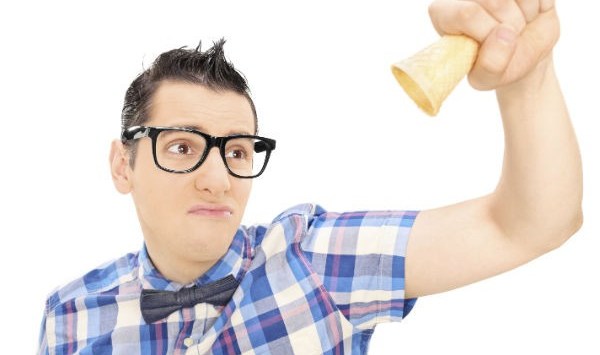 The collapse of Wendy’s Supa Sundaes will not affect the current operations of the ice cream and hot dog chain, according to owner Supatreats Australia.

A spokesperson for Supatreats told SmartCompany it is “business as usual” for the Wendy’s brand in Australia, despite former master franchisor Wendy’s Supa Sundaes falling into voluntary administration last week.

The spokesperson says Supatreats Australia, which took over the Wendy’s licence in the second half of 2014, will “support the brand and its franchisees to ensure smooth continuation of the business”.

In fact, the spokesperson claims Wendy’s is performing well.

“The Wendy’s brand is expecting to trade strongly throughout Australia, with exciting plans for new products and expanded offerings later in 2015,” says the spokesperson.

The expanded menu includes a breakfast range, as well as coffee, churros and hot chips. The new products are expected to be rolled out over the second half od 2015.

Wendy’s franchisees were told Wendy’s Supa Sundaes had been placed in voluntary administration on July 1, and in a letter seen by SmartCompany, Wendy’s head office told franchisees their franchise agreements will continue with Supatreats Australia.

But the Daily Telegraph reported last week a small number of Wendy’s stores will be forced to close as they have not yet reached an agreement with Supatreats to continue to trade under the Wendy’s brand. SmartCompany understands the majority of Wendy’s franchises are already trading under the Supatreats franchise agreements.

Administrator Martin Lewis from Ferrier Hodgson confirmed in a statement Wendy’s Supa Sundaes is no longer licensed to use Wendy’s intellectual property and will therefore cease to operate.

In the letter to franchisees, Wendy’s head office said Wendy’s Supa Sundaes was placed in voluntary administration because the Wendy’s brand “was under threat”.

“The decision to place the company into voluntary administration was taken because the company was unable to resolve a range of legacy issues which arose under previous management and ownership and because it had recently come to the attention of the current management of the company that its business has been severely compromised and the integrity of the Wendy’s brand was under threat,” the company said.

Multiple Wendy’s franchisees have spoken out about the financial trouble their businesses have encountered, including as recently as last week when one Wendy’s franchisee told SmartCompanyWendy’s had failed in its duty of care after he was locked out of his store by the franchise’s shopping centre landlord.