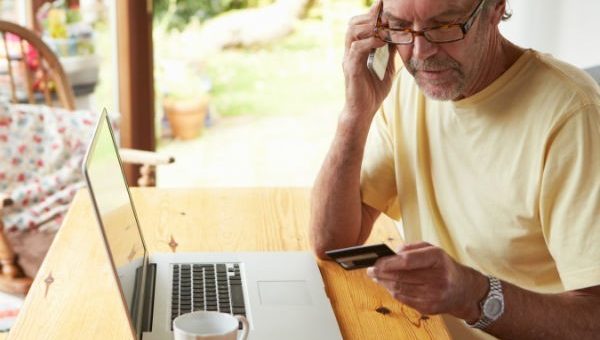 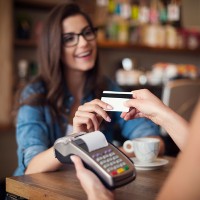 Retailers have welcomed the federal government’s move to adopt stricter measures when it comes to credit card surcharges, saying the government’s willingness to tackle the charges will provide more clarity to business owners.

The federal government handed down its response to the Murray Inquiry into the financial services industry yesterday, with Prime Minister Malcolm Turnbull indicating the government will adopt the majority of its recommendations, including those relating to curbing excessive credit card surcharges in shops, cabs and other businesses.

The review is the first inquiry into the Australian financial system for 15 years.

In its response to the review, the government said it will phase in a legislated ban on excessive customer surcharges on card payments and call on the Australian Competition and Consumer Commission to ensure excessive charges are not levied on consumers.

A payments system board will also be implemented to work to improve interchange fees.

Turnbull has also taken to Facebook to declare his support for stronger legislation to prevent merchants from imposing “unfair card surcharges”, calling on his followers to “SHARE’ [his post] if you support a fairer, more transparent financial system”.

The Australian Retailers Association said in a statement yesterday its members support the government’s response to the Murray Inquiry recommendations that will make surcharging standards simpler and more accurate, while encouraging system providers that are not subject to interchange fee standards to reduce their costs.

ARA executive director Russell Zimmerman told SmartCompany this morning the clarity in this area is welcomed.

Zimmerman says while the majority of retailers don’t currently apply surcharges, those that do will benefit from clearer legislation in this area.

“In the past there’s been a blurring of these surcharges … you’re being charged a surcharge and it doesn’t make any difference which card you pull out,” he says.

“To have clarity about surcharges is going to make it better for consumers.”

For retailers, Zimmerman says the changes are likely to clarify what sorts of card surcharges should apply and which should not.

“I think to define those surcharges would be good,” he says.

Zimmerman says he thinks the government will probably decide to adopt a tiered system for the surcharges, such as not applying a surcharge for debit cards but applying one for visa cards, for example.

At the moment, cards like American Express and Diners Club carry greater costs for retailers and consumers, Zimmerman says.

It can cost retailers twice as much to accept these unregulated cards as Visa and MasterCard, leading to retailers feeling forced to pass costs to customers via a surcharge.

But Zimmerman says it is important to note the majority of retailers don’t add surcharges because they don’t agree with it.

“A lot of small retailers don’t use it; some retail is too competitive to surcharge,” he says.

“The difference will be around a lot of other areas where surcharging does in fact happen.”

Zimmerman says there is still a “whole lot of detail” coming out of the Financial Services Inquiry to digest.

“It will be interested to see what comes out of once we hear more from the government,” he says.

“The devil will be in the detail. Where retailers do surcharge it is often a blended rate, including the high cost payment systems to simplify the payment for the customer.

“Will retailers need to break out low cost cards they don’t usually surcharge on such as Visa and MasterCard and surcharge the high cost systems separately, or will there be a blended rate for ease of use by customers?”