Why former Rich Lister Nathan Tinkler says he is sorry 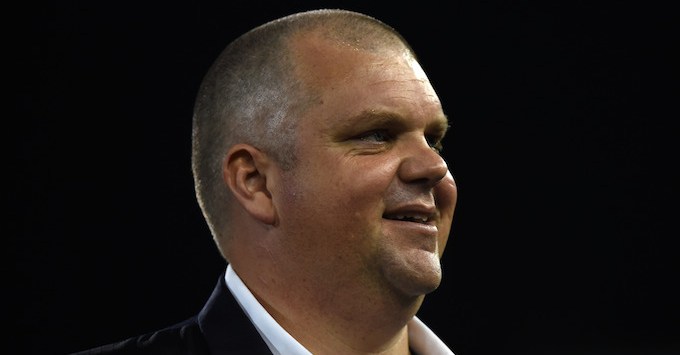 Former Rich Lister Nathan Tinkler’s comeback bid appears to be over, with the one-time mining magnate publicly apologising to his family and creditors after officially being declared bankrupt yesterday.

Last month the Federal Court ruled Tinkler was bankrupt over a $2.8 million debt to GE Commercial associated with the forced sale of his luxury jet.

Tinkler disputed the amount owed and had three weeks to appeal the bankruptcy ruling, however, he missed Thursday’s deadline, according to the ABC.

Following the ruling Tinkler said he wanted to thank his former employees and say sorry to his family and creditors.

“I would like to apologise to the creditors and my family,” he said.

However, Tinkler has previously claimed in a filing to the Australian Financial Security Authority his assets only include a property in Rosglen, New South Wales, and $2000 in cash.

The bankruptcy ruling comes almost a decade after Tinkler began his foray in the mining industry with the $1 million deposit he used to secure the Middlemount coal tenement in central Queensland.

In the space of just 18 months, Tinkler had landed himself on the BRW Rich List at the age of 32 with estimated wealth of $426 million.

One has to wonder if Mr Tinkler transferred any assets to his wife in anticipation of bankruptcy – or am I being TOO cynical?????

I’m guessing he only ever had paper wealth and never really had that much cash.