Why IKEA’s billionaire boss buys his clothes at flea markets 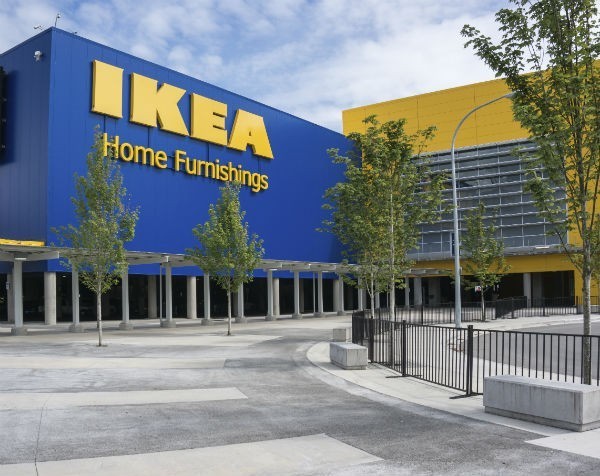 The billionaire founder of Swedish furniture giant IKEA has revealed he buys his clothes from flea markets in order to save money and set a good example.

Ingvar Kamprad, who turns 90 at the end of this month, recently told a Swedish newspaper he shops at second-hand markets because IKEA’s entire business model and workplace culture is about embracing frugality.

The Swedish entrepreneur is worth an estimated $US3.4 billion ($4.5 billion), according to Forbes.

Kamprad told Swedish publication Dagens Industri he shops at flea markets in order to live by the example he has set for employees at his multi-billion dollar global company.

“It is in the nature of Småland to be thrifty,” Kamprad said, referring to southern part of Sweden where he was born.

In fact, IKEA’s first store was built in Älmhul – a small town of 9000 people located within the Småland region.

“I do not think I have anything on me that is not bought at a flea market,” Kamprad told Dagens Industri.

“This means that I want to try to set a good example. We have Småland in the blood, and we know what a crown is worth – even though it is not as much as what it was when we bought candy and went to primary school.”

The IKEA founder is renowned for preferring to fly economy class.

Back in 2008, he told Swedish newspaper Sydsvenskan he saves money on haircuts by getting his hair trimmed whenever he is in a developing country.

Kamprad returned to Sweden in 2014 after spending 40 years overseas in order to avoid local taxes.

I don’t think he’s actually setting a good example at all because it’s clear to me that he’s a “scrooge” and more interested in watching his wealth grow than sharing his wealth with others. In other words, he relies on avoiding taxes, and spending his money in the lowest cost nations more out his own “self interest” than actually helping others. Don’t be misled by his words, as his actions betray that he only “uses others” (i.e. employees) as long as he has something to “gain” too and not out of “generosity”. With his wealth, and at his age, is ridiculous that he doesn’t spend more like the average person and helping to stimulate “economic” activity (i.e. give others a share of his wealth and help employment). After all, that is what wealth is supposed to be for, instead he wants to keep accumulating “more” even though he wont take it with him when he dies? In addition, leaving it to your decendents isn’t a good arguement either – just look into what Warren Buffet and the Hilton family head has said about the dangers of passing wealth onto “ungrateful” children/grandchildren.