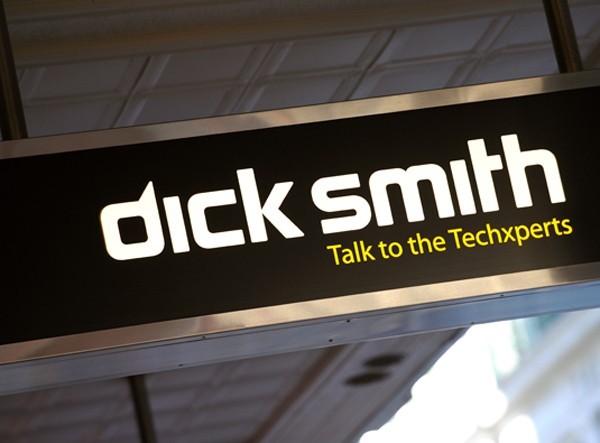 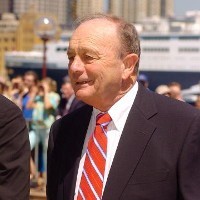 Dick Smith’s receivers have received more than 30 expressions of interest from parties looking to buy some or all of the electronics retail chain but not all of those will be from serious contenders, according to one retail expert.

Ferrier Hodgson immediately called for expressions of interest after their appointment last week, with a creditors’ meeting due to be held this Thursday in Sydney.

As of late last week, Ferrier Hodgson had received more than 30 expressions of interest, according to a spokesperson.

“To date, over 30 parties interested in purchasing the business in Australia and New Zealand have contacted the receivers and this number is expected to increase,” the spokesperson said in a statement.

Advertisements in national and international newspapers as well as online will start appearing this week, calling for expressions of interest to be received by 27 January.

Kogan.com founder Ruslan Kogan told SmartCompany last week he is “always considering opportunities” when asked if he was considering acquiring Dick Smith or any of its assets.

However David Gordon, retail expert and managing partner at LZR Partners, told SmartCompany most of the expressions of interest are likely to be companies “just wanting to see what’s going on”.

“The ones that are serious will be very few,” Gordon says.

“The ones that are serious in my opinion will not be the direct competitors. So they won’t be JB Hi-Fi and they won’t be Harvey Norman or The Good Guys. Because they don’t need to [buy Dick Smith].”

Gordon says based on previous experience, there will likely be three groups that will be vying for a slice of Dick Smith.

“There will be private equity firms, there might be some overseas interest, and there will be other retailers who believe that their expertise in certain areas such as overseas sourcing, supply chains, property or landlord management will allow them to integrate the business into their current infrastructure,” he says.

“There could be a fourth group of interested parties and it will be those retailers not in the categories that Dick Smith is in now and don’t want to be, but want the sites.

“Someone like Cotton On and other people, if the site is located in the correct part of the shopping centre for them.”