Why John McGrath says Shark Tank is raising the next generation of entrepreneurs: His three tips for landing investment for your business 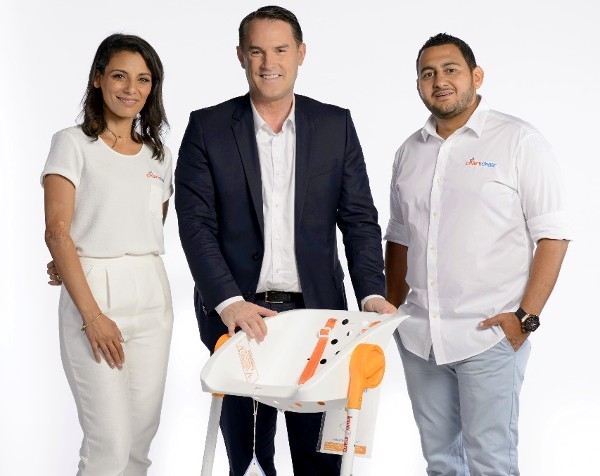 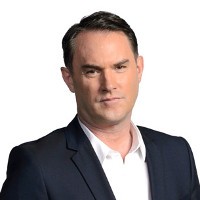 The founder and chief executive of McGrath Real Estate Agents says since the hit TV show has gone to air he has been pleasantly surprised with the number of kids and parents who tell him how much youngsters loves the program.

“It seems counter-intuitive, you wouldn’t have thought seven to 12-year-olds would be a key audience – but it’s a delight to see young boys and girls who are interested in entrepreneurship,” McGrath told SmartCompany.

Chatting about his $200,000 investment in high chair company Charli Chair, McGrath says he has also been surprised at the quality of business ideas and pitches on this year’s series.

“A lot of these people have basically been sitting on these ideas in notebooks in their lounge rooms. It’s very encouraging to reinforce that Australia has great talent in the world of business and inventing ideas,” says McGrath.

He says contestants on the show have generally pitched well, even though he admits a few have “missed the mark”.

“I think there’s a lot of pressure. They walk out and they have got five investors they know are about to ask them every potential questions you could think of,” he says.

“Then they have to stand on X marks the spot for 60 seconds while there’s some camera shots – there is a lot of pressure and I found the majority have handled the pressure incredibly well.”

McGrath says he will move forward with his 50/50 business partnership with Charli Chair founders Meray and Hani Yassa in “baby steps”.

“Initially, it’s about getting some wins on the board and getting to know your business partners. It’s just about getting closer to the business and working out what the best strategy is,” he says.

But McGrath reveals he sees plenty of potential for the product, including licensing Charli Chair or taking on the entire manufacture, wholesale and retail process themselves.

The deal McGrath made with the Yassas was for 45% more equity than the pair had asked for, and he says their willingness to listen and be open about the offer was an important part of his investment.

Here are the property kingpin’s three top tips for securing investment for your business.

1. Convince investors you know what you’re talking about

McGrath says one of the simplest but most important things a business owner can do when pitching their company is to summarise the business idea succinctly.

“You need to be able to clearly articulate what the business is, what the product does and the potential for growth,” he says.

“Convey the potential to the investors, your knowledge of the sector, the market and the competition.”

McGrath says while Shark Tank only shows around 10 minutes of question time with the sharks, most contestants are grilled on their knowledge and their numbers for over an hour.

“I want them to know everything. How much it costs to produce each item, what the sales strategy is, what the marketing strategy is. Some people say we’re going to use the money for marketing. I want to know what sort of marketing. If they say I’m not sure, I think, you should be sure.”

McGrath says even the ideas the sharks don’t like are shown respect on the show.

“I don’t think the sharks set out to shoot anyone,” says McGrath.

But he admits things will get hostile when business owners don’t listen to feedback and believes it’s essential to be open and flexible when approaching investors.

“We realise this is their baby. But I think when we do get a big tough is when they won’t listen, they’re arrogant and they purport to know more than the panellists or experts,” he says.

“We get frustrated sometimes because we can see people spending hard-earned money, we can see them going down a dead end and we’re trying to give them feedback to review where they’re at, but they want to talk over the top of you.”

McGrath says investors are highly sensitive to being pitched a business at a significantly inflated valuation.

“It means these people either haven’t done their homework or they’re trying to make a quick buck from us,” he says.

“You need to ask for a price that is justifiable. Otherwise, seasoned, experienced investors are going to start to review what you’re asking, they’ll ask questions and you’ll look a bit silly.”

“I think it’s always sensible in any negotiation to leave room for flexibility.”