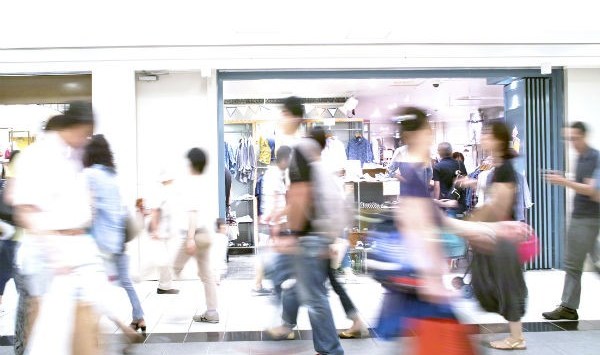 A women’s clothing business with 19 retail stores across Australia and New Zealand has collapsed into voluntary administration but is continuing to trade.

Meredith & Moore was founded in 1962 under the name Meredith and specialises in women’s knitwear, jackets and coats.

The Melbourne-based brand operates 17 stores across Australia, with stores in New Zealand.

Daniel Walley, Allan Walker and Nicholas Martin from PPB Advisory are acting as joint voluntary administrators for both companies.

A creditors’ meeting is scheduled to be held on April 6 in Melbourne.

Speaking to SmartCompany this morning, Walley said the Meredith & Moore stores are continuing to trade.

“The initial strategy is to keep it open at the moment while we seek a purchaser for the business,” Walley says.

“We’re interesting in talking to any parties interested in picking up the brand or the stores.”

Meredith & Moore has run several sale promotions over recently months, including discounting some of its stock by up to 70% following Christmas.

The most recent sale, which customers were notified of early last week, involved cutting prices by 25% storewide.

“They [the owners of Meredith and Moore] have refocused the brand to a bit more of a fashion-led design focus,” Walley says.

“That’s resonated well, but the time it’s taken to make that stick with the customer base has taken them longer than originally anticipated.

“It’s also tough out there in retail land for female apparel brands at the moment,” he adds.