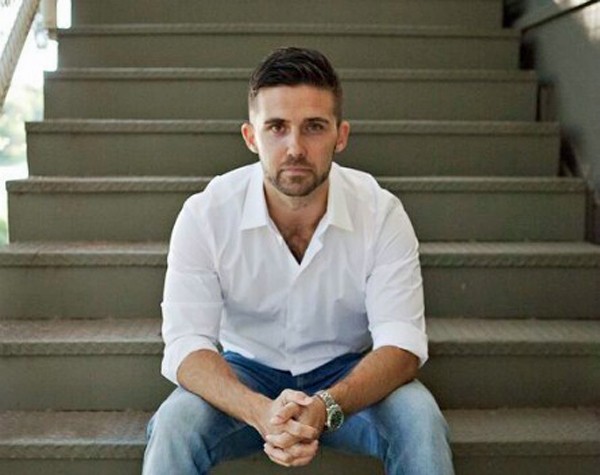 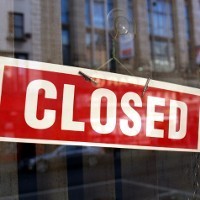 An Australian startup founded by serial entrepreneur and BRW Young Rich List member Mitchell Harper has shut down after only three months of operations and with $US1 million in seed funding.

PeopleSpark, a tech company focusing on HR, posted an update on its website earlier this week notifying users of the news.

“We’ve decided to stop development on the product moving forward and thus will be shutting down the company,” the post says.

“We are sorry for any impact this will have on your team, however we feel it’s the best decision for everyone involved and wish you the best.”

All accounts will be closed on Friday, and sign-ins will be disabled. Users’ most recent payments will be refunded “in the next few days” and they are recommended to close and cancel their accounts.

PeopleSpark was launched by the Bigcommerce co-founder in November last year with an aim of making one million people “quantifiably happier at work”.

It offered an online platform allowing managers to monitor their workers’ job satisfaction, and letting employees give weekly feedback on their wellbeing.

A $US1 million seed funding round for the startup was led by Harper himself.

“I had initially planned to raise a seed round from external investors but after seeing the traction during our preview release and hearing the impact PeopleSpark was having at those companies, I decided to go ‘all in’ and lead our seed round,” Harper said at the time.

“I believe in the product and wanted to put my money where my mouth is.”

According to Harper, PeopleSpark was used by a “few hundred” companies in Australia and the US at the end of last year.

Soon after its launch, PeopleSpark was embroiled in a copycat claim from entrepreneur and 15Five founder  David Hassell, who posted on Medium about the similarities he saw between Harper’s company and his own.

Harper posted on Twitter that PeopleSpark wasn’t shutting down due to legal concerns.

“Lots of learning and a bigger opportunity, but zero lawyers,” Harper tweeted.

The blog post also says the startup wouldn’t be sold.

PeopleSpark was Harper’s fifth startup, and the entrepreneur tweeted that there might already be another in the works.

“Not all startups work and some lead to better ideas,” he posted.