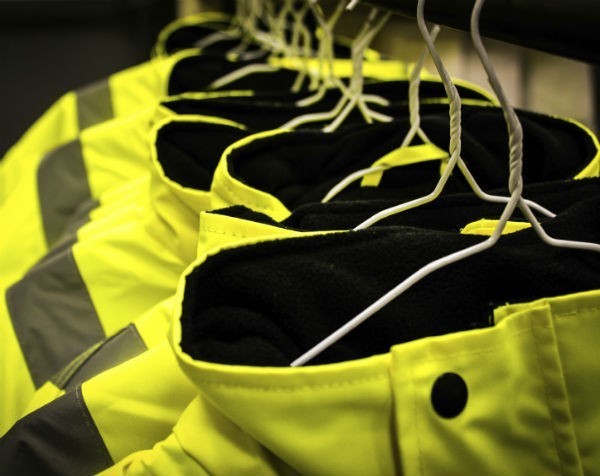 The number of businesses actively trading in Australia has increased for the second year in row, according to data published today by the Australian Bureau of Statistics.

While there was a small drop in the number of new business registrations in 2015, the overall number of businesses operating in Australia has increased thanks to a decline in exit rates.

There were 2.12 million businesses trading in Australia in June 2015, according to ABS data – a 1% jump in comparison to the previous year.

Victoria has recorded the largest jump in the number of operating businesses, up 1.6%.

The Australian Capital Territory, meanwhile, saw the highest business entry and exit rate for the 2014-15 period.

The ABS data also reveals construction companies are the most common types of businesses operating in Australia, while electricity, gas, water and waste services are the least common.

Mike Booth from the ABS said in a statement finance and insurances services were the fast growing sectors.

“Victoria saw the largest number of new businesses, while Tasmania was the only state to see a fall in total business numbers,” Booth said.

Most actively trading businesses, meanwhile, were found to have an annual turnover of under $200,000.

Unsurprisingly, the higher a business’s turnover in 2011 the more likely it was to still be operating by 2015.

The fact that exits are down could suggest that people are healthier, living longer and hence hanging on to their businesses longer. Also, in times like the present, people are more conservative, less risk adverse and consequently running their businesses in “safe mode”. “Safe mode” means not wanting to expand, looking after expenses carefully and spending more time both on and in their businesses ensuring its short term survival.