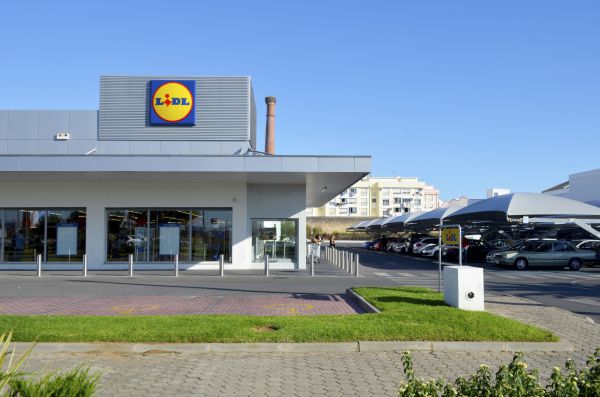 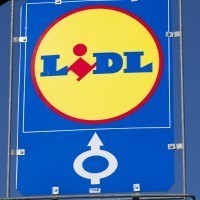 Discount German grocery chain Lidl is ramping up its plans to enter the Australian market by seeking to register its trademarks down under, in another major shake-up the country’s $94 billion supermarket industry.

As German supermarket chain Aldi continues to increase its stake in Australia’s grocery market, the entry of its fellow compatriot and competitor Lidl will likely pose a further long-term threat to the country’s traditional supermarket duopoly.

IP Australia records show Lidl applied for trademarks across nearly every class in April, paving the way for it to register a range of grocery products and services in Australia.

The Australian also reports Lidl is understood to be in contact with logistics providers to create a network of distribution centres and links to transport merchandise around the country.

Owned by German-based Schwartz Group, Lidl sells a small range of private label products, consumer electronics, apparel and general merchandise. The store’s footprints are generally smaller sized than the supermarket majors and presented in a “no frills” format.

Deloitte’s Global Powers of Retail 2015 report named Schwartz Group the fourth biggest retailer in the word, with annual revenues of just under $US100 billion ($129 billion).

The Australian reports there is speculation the chain has already opened a corporate office in Australia and has approached real estate agents about possible retail sites. SmartCompany contacted Lidl’s UK office to confirm the reports, but did not receive a response prior to publication.

Brooke Tonkin, IBISWorld senior industry analyst, told SmartCompany as a privately owned family company, Lidl is unlikely to reveal its entry into the Australian market until it is completely ready.

“They keep their cards close to their chest,” Tonkin says.

The latest IBISWorld report of the Australian supermarket industry estimates the $94 billion dollar sector will grow by 2.6% in the coming five years. It also shows the sector is one of the most concentrated industries in Australia, with Coles and Woolworths alone holding more than 70% market share.

But Tonkin says since entering the Australian market in 2011, Aldi has managed to claw an 8.2% piece of the pie away from the two major players and independent supermarkets.

“That is just a phenomenal growth for a company that only launched so recently, compared to its established competitors,” she says.

Tonkin says Aldi’s private label offering has significantly shifted the way Australians see ‘home brand’ products and has had an effect on the way consumers shop, with many Australians now purchasing “what they can” from the discounted offering at Aldi and supplementing their grocery needs at Coles or Woolworths.

And Tonkin expects consumers will take to Lidl’s discounted range in much the same way.

“In terms of competition, the market is set to heat up if Lidl does choose to enter,” says Tonkin.

But while Tonkin says independent grocery stores – which have already lost market share to Aldi and the increasing power of the Coles and Woolworths duopoly – will inevitably lose some more ground with the entry of Lidl, it is the two big players that should be most concerned.

“Coles and Woolworths stand to lose the most. The independents have already lost share and it has to come from somewhere,” she adds.