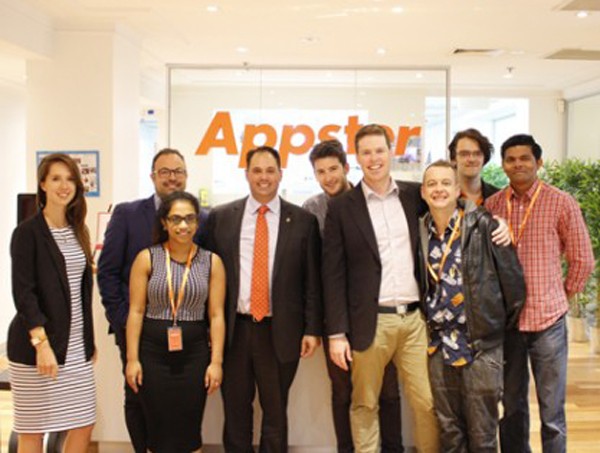 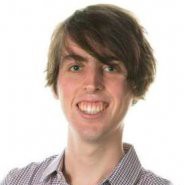 One of the great Melbourne startup success stories has announced plans to rapidly expand in the city, creating another 100 tech jobs in the process.

Appster will be growing to generate these jobs over the space of three years with non-monetary assistance from the Victorian government.

The startup was launched in August 2011 by Mark McDonald and Josiah Humphrey with only $3000, and now has revenue of over $20 million.

The two 23-year-olds now employ about 300 staff across three continents and recently made an appearance on the 2015 BRW Young Rich List.

While the company is now based in San Francisco, Victoria minister for small business, innovation and trade Philip Dalidakis says it’s encouraging that Appster is still focusing on its home town.

“We want to encourage companies that want or need to go offshore to grow, but that doesn’t mean it has to be at the expense of the Melbourne office,” Dalidakis tells StartupSmart.

“It doesn’t have to be one or the other. This is a vote of confidence that they very much see a future in Victoria.”

It’s another coup for the Victoria government, which has been making a number of moves and spending up in the innovation space to bring big tech players to town, with Zendesk, GoPro and Slack all establishing regional headquarters.

“Appster’s plan to expand its workforce here in Melbourne is another vote of confidence in Victoria as a centre for technology and innovation,” Dalidakis says.

“We have a high-skill workforce that leads the country in information communications technology.”

Dalidakis says Appster is an example of how a startup can help the wider community as a whole.

“They’ve turned a dream into a reality,” he says.

“They’re growing staff and their talent pool, and helping the ecosystem as a whole.

“They’ve got a great product and a great brand. What these guys are doing here in Melbourne is really exciting.

“Appster was founded as an app development company, but today our vision is to help accelerate ideas into reality,” he says.

“We are helping founders build, market and scale world-class startups and Melbourne has been a great place to do that from.”

Although the state government has contributed funding to help Appster expand, Dalidakis says it’s important that their support isn’t just limited to capital.

“The Victorian government support for organisations like Appster shouldn’t at any stretch by limited or confined to investment in businesses,” he says. “We should be supporting the product.

“I hope in the future to not just with Appster, but with other tech companies in Melbourne, to support them through procurement and use of their products.”

– This article was updated on December 16th after the state government clarified Appster will be receiving non-monetary assistance, and was originally published on www.startupsmart.com.au –