Boxing match: Noodle Box grows to over 100 stores in Australia as it snaps up competitor Wok in a Box 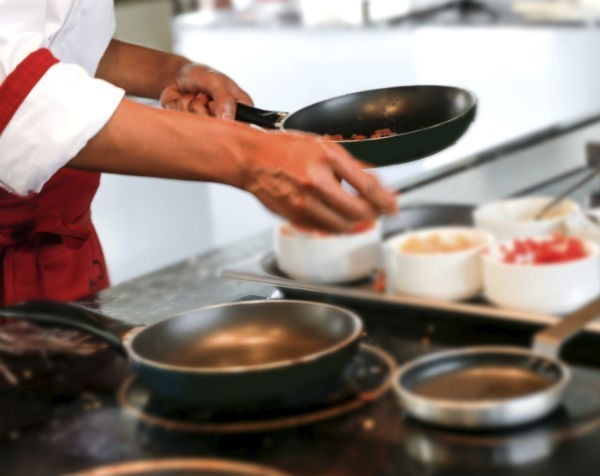 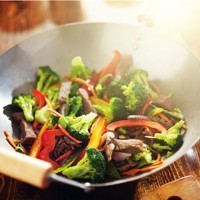 Fast food chain Noodle Box will soon operate more than 100 outlets across the country after the company acquires its largest competitor, Wok in a Box.

Noodle Box currently operates more than 70 noodle franchises in Australia and the acquisition of Wok in a Box will add another 33 outlets to the chain’s network.

Noodle Box chief executive Ian Martin told SmartCompany this morning the Wok in the Box franchises will continue to operate under their current branding for an initial period after the acquisition is settled on October 12.

However, Martin expects the majority of Wok in the Box outlets will eventually join the Noodle Box brand, which was first established in 1996.

“They will initially continue to trade as Wok in the Box but progressively over time, at the franchise partners’ discretion, there will be a migration across,” he says.

Martin declined to disclose the price of the acquisition but said the combined franchise network will be turning over more than $65 million annually, up from $45 million in mid-2014.

While Noodle Box ramped up its global expansion plans in the second half of 2014, entering the Saudi Arabian market through a franchise agreement with Saudi Arabian master franchisee Himmah Foods, Martin says the restaurant chain sees room for “a lot of potential organic growth in Australia”.

“We’re just beginning the third year of our three-year plan, which is about really accelerating organic growth in the Australian market,” Martin says of the acquisition.

“We believe the noodle market [in Australia] is ready for rationalisation. Noodle Box is clearly the largest chain with more than 70 stores and Wok in a Box is the second largest.”

After Noodle Box and Wok in a Box, Martin says the next largest noodle-based food chains have around 12 stores each.

“It gives us a significant competitive advantage from a scale perspective,” he says.

But Martin says the geographical locations of the Wok in the Box outlets also made the chain an attractive acquisition target.

“The other and more important reason was the geographical spread is an ideal match,” he says.

“Wok in the Box is almost solely a Western Australian and South Australian business and we [Noodle Box] are a predominantly Queensland and Victorian business.”

“Of the 33 Wok in the Box franchises, only one restaurant was in the same trading area as a Noodle Box. It’s an ideal strategic fit.”

Martin has not ruled out further acquisitions for Noodle Box, saying the company plans to continue growing in Australia through both new restaurant openings and the conversion of existing independent operations.

He nominates Queensland and WA as two regions where Noodle Box has the potential to grow.

“There are a lot of independent operators with similar business models,” he says.