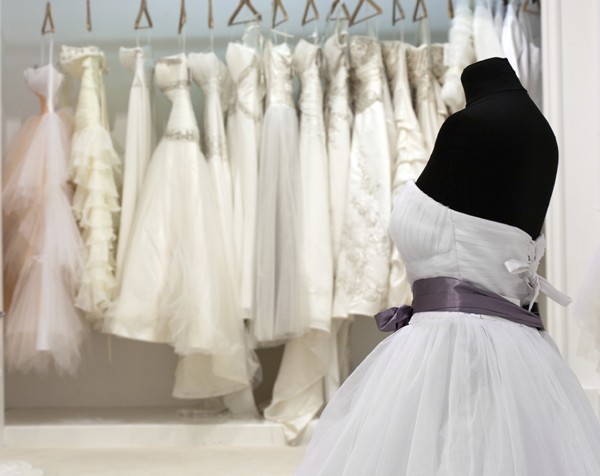 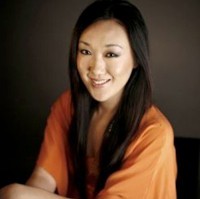 It was a fortuitous introduction from a mutual friend that set the train in motion for entrepreneur Rebecca Marsh to sell her booming bridal wear business White Runway to retail heavyweight the PAS Group.

Speaking to SmartCompany this morning, Marsh says she had always admired the PAS Group and its stable of brands, including Metalicus and Review.

So when she was introduced to PAS Group chief executive Eric Morris earlier this year, she decided to invite him to the opening of the White Runway showroom in Melbourne.

“From there the conversations started happening,” she says.

PAS Group told its shareholders of the deal yesterday. The group will acquire 100% of White Runway, with all employees, including Marsh, continuing to work for the brand.

Marsh declined to reveal the price of the sale, which PAS Group said it will fund through the company’s existing cash resources.

She also declined to reveal the White Runway’s turnover but says the business grew by 100% in the last financial year.

Marsh says she had been considering selling the business for some time and was motivated by a desire to grow the business “a lot quicker and bigger than where we were going”.  However, to do this required more investment.

“There was so much opportunity with White Runway growing so quickly and we wanted to get out there a lot quicker and dominate the market,” she says.

“We had a 20 sq m office and on the weekends we used to push the desks out of the way to make a showroom for customers. We realised this bricks-and-mortar was working really well with online and so we opened the showrooms in Sydney and Melbourne.”

Marsh says she is now excited about “pushing forward” with her plans to continue growing White Runway.

Being part of the PAS Group also means she will be working closely with Morris, “someone with so much experience, who will offer mentorship and guidance”.

While Marsh says the growth of her business happened “organically” she attributes her success to understanding what she was getting herself into when she became a business owner.

“You hear a lot about work life balance as an entrepreneur but it is a constant work in progress, you never really achieve it,” she says.

“But working for myself, I knew it would be hard. I had that mentality.”

“My goal was to work hard and that enthusiasm really spreads.”