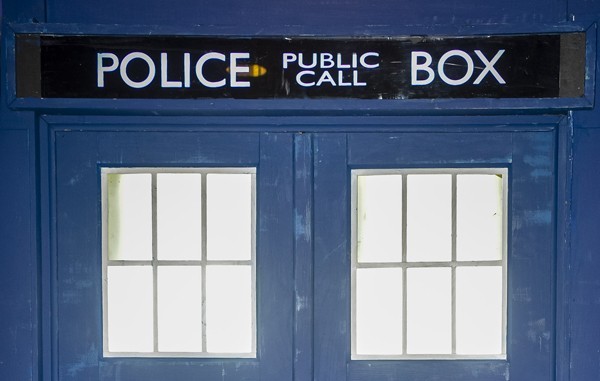 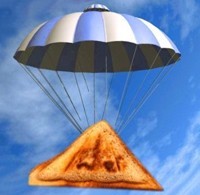 Standing out from the crowd can be a challenge for any business, let alone a single cafe in the ever-competitive hospitality market.

Some of these businesses attempt to make their mark by offer offering a single service or fun theme.

Here’s a snapshot of some of the zany and popular ones we’ve heard of lately.

Sweet tooth Londoners are awaiting this niche venue opening in Soho in a few weeks, according to The Evening Standard.

Not much information is available on the menu just yet, but some are hoping for deep-fried versions of the sweet treat with Cadbury creme cocktails to wash it down.

Ringing in the new year in Melbourne is this Seinfeld-themed bar named after Jason Alexander’s famous Seinfeld character Georga Costanza.

Opening on New Year’s Eve, George’s Bar has already made headlines around the globe and received a shout-out from Alexander himself on Twitter.

According to Broadsheet, there are quotes from the show and cut-outs of George’s face pasted on the walls, bowls of pretzels and even Costanza-themed cocktails.

This concept launched by three Melbourne friends sees toasted sandwiches – jaffles – delivered via parachute for those times when ordering a toastie that is simply handed to you is just too boring.

Jafflechutes use social media to announce an upcoming event. Next, customers place their orders online, including delivery time, and over a few days the location and time is revealed over social media. Hungry fans turn up, and wait to catch a parachute with their jaffle.

Visitors enter this cafe through the Tardis door with the sign “it’s bigger on the inside”. The menu is Whovian themed, with Doctor Who burgers, salads and even blue drinks. Plus there is plenty of Doctor Who merchandise for sale.

In Moscow, visitors to the Crazy Toilet Cafe can sit on toilets whilst being served food and drinks in bathtubs and small replica urinals, reports the Guardian.

Even the flowers are presented in stylised bed pans. The entire layout looks like a public toilet – complete with cisterns on the walls. Even the menu has a lavatory theme, like brown and creamy mushroom soup served in a toilet bowl, or whipped chocolate ice cream.

Founded after a successful Kickstarter campaign, this “coffee lab” in Istanbul imbibes everything Breaking Bad.

The staff wear yellow hazmat suits and you can get your latte served in a beaker. It promises to give you a nice caffeine overdose, or you can enjoy a hit of the “blue meth” cupcakes.

The theme took hold as one of the founders’ bears resemblance to Walter White, the lead character from the popular US television series. The shop was originally slated for Brooklyn, NY but after their investor backed out they opened in Turkey.

Cats rescued from shelters are free to roam around the cafe space whilst you nibble on treats and sip lattes, which presents a great to chance to release that inner crazy cat person.

The next Australian cat cafe is being proposed in Subiaco, Perth by two Gen-Y architects, one of whom is actually named Chris Mewburn.