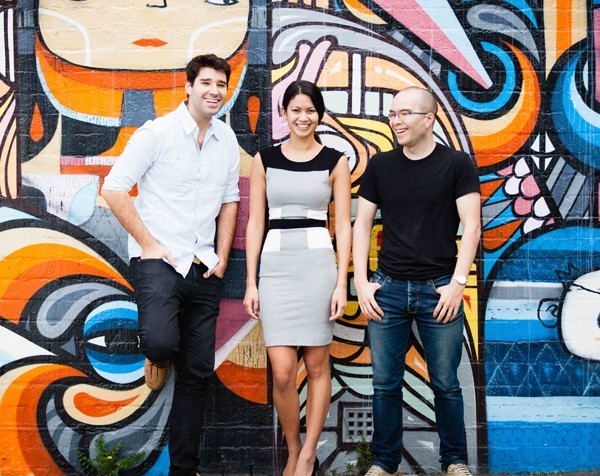 Now, the Australian success story has set its sights even higher by launching its design software in seven new languages.

While Canva was previously available only in English, users whose first language is German, French, Spanish, Brazilian Portuguese, Polish or Italian can now get help whipping up designs and logos in their mothertongue.

Canva hopes to see a continuation of its impressive growth stats in the wake of the announcement, given English speakers only make up around 30% of all internet users.

The design startup is looking to role out its product in Japanese, Thai, Mandarin, Russian, Ukrainian and several other languages by the end of the year.

Canva co-founder Melanie Perkins told SmartCompany she’s always had “really big ambitions” for the business, and making Canva available in most major languages is part of that strategy.

“Our aspirations have always been to make Canva available to everyone across the globe,” Perkins says.

“We’re aiming for 15 to 20 languages this year alone. Yes, it’s very ambitious, but we really want to enable everyone to experience the awesome design platform we’ve created.”

Perkins says this is why the company is focused on Asian languages beyond Mandarin and Japanese.

Canva now employs more than 100 people and is in the process of renovating its office in order to house its growing workforce.

Nine million designs are made on Canva each month, equating to – on average – three designs per second.