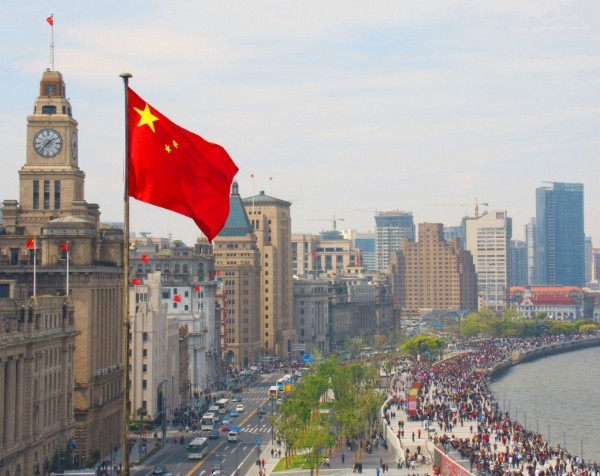 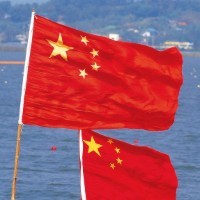 Chinese tourism to Australia appears to be stronger than ever, with the number of Chinese tourists visiting Australia in a 12-month period sailing past the 1 million milestone for the first time in 2015.

According to the latest statistics on overseas arrivals in Australia, 1,001,200 tourists from China visited Australia in the 12 months ending November 2015.

The Tourism & Transport Australia Forum (TTF) this week said the influx of international tourists provides an important cash injection to the Australian economy, with Chinese tourists estimated to have spent more than $7.72 billion in Australia in the year ending September 2015.

This compares to $5.4 billion spent by Chinese visitors in Australia in the year ending September 2014, according to data from Tourism Research Australia.

In 2013-14, Tourism Research Australia reported Australia’s total direct tourism gross domestic product increased by 3.4% to $43.4 billion, which is the equivalent to 2.7% of the country’s GDP.

Meanwhile direct tourism gross value added increased by 3.4% to $39.9 billion, with the accommodation, hospitality businesses and transport sectors contributing most to the uplift.

Margy Osmond, chief executive of the TFF, said in a statement these figures are only likely to increase.

“While this is a significant record that has been broken it still represents less than 1% of the more than 100 million Chinese travelling overseas each year – a figure which is expected to double to 200 million by 2020,” Osmond said.

“There is tremendous potential to capture more of the booming Chinese tourism market and grow our broader visitor economy with a strong partnership between government and industry.”

Osmond’s comments are backed up by research from IBISWorld, which predicts Australia’s total tourism market will grow by an annual rate of 1.9% over the next five years, growing from a current valuation of $117.2 billion in 2014-15 to $128.6 million.

Little says the relative strength of the Australian dollar five years ago encouraged Australians to travel more overseas, while the more recent depreciation of the currency has made it more expensive to travel overseas from Australia and comparatively more affordable for international travellers to visit Australia.

Other factors that are encouraging travellers to spend time Down Under include a growing appetite for Australian products goods and strong income growth in countries in South East Asia and China.

When it comes to the types of businesses that benefit the most from international tourism dollars, Little says those in the transport sector hold the largest share of the revenue generated by the sector.

However, businesses in the accommodation, hospitality and retail sectors also stand to win.

“Hospitality is a bit one,” Little says.

“A lot of tourists do want to experience was Australia has to offer.”

Chris Thomson, co-founder of chocolate retailer and manufacturer the Noosa Chocolate Factory, says a “perfect storm” of factors is contributing to the willingness of international tourists to spend up when they visit Australia.

Downwards movement in the value of the Australian dollar is an important factor and Thomson has also witnessed an increasing appetite among international shoppers for Australian-made food products.

“A lot of tourists coming to Australia more recently have really held Australian food in high regard,” Thomson says.

“When they come they really want to explore the Australian food industry, especially from smaller brands that often can show the products are handmade locally.”

The company, which turned over $3.3 million in the 2014-15 financial year, also uses videos in store to demonstrate how its chocolate is made, which Thomson says is a way to tap into a “worldwide trend” of shoppers wanting to see how products are made before they buy them.

Thomson says the Queensland tourism bodies do a “really good job encouraging visitors to spend money” at local businesses and he sees signs of this paying off daily, with travellers stopping in a Noosa Chocolate Factory store and visting other nearby retailers to stock up before heading out to the airport to catch their flight home.

“They do a great job at promoting more than just the Great Barrier Reef and supporting local businesses,” he says.